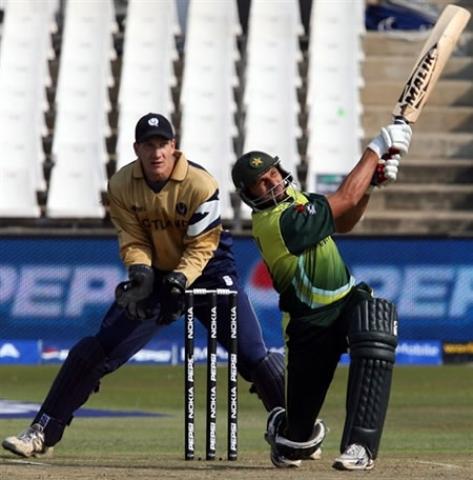 Pakistan: The Pakistani cricket fans slammed the IPL franchises that ignored Pakistani players at the auction and termed it an act of discrimination.

Pakistani cricketers were ignored by the Indian Premier League franchises in Tuesday’s auction, that triggered a debate in Pakistan and most of the channels are prepared to boycott the IPL matches in Pakistan.

Apparently, the cable operators in Pakistan will not show the IPL matches on the channels, according to media sources.

The twenty20 captain Shahid Afridi said the IPL attitude was disappointing, the way I see it, the IPL and India have made a fun of us, we are the champions of Twenty20 World and I felt really disappointed and we were not expecting any politics in cricket.