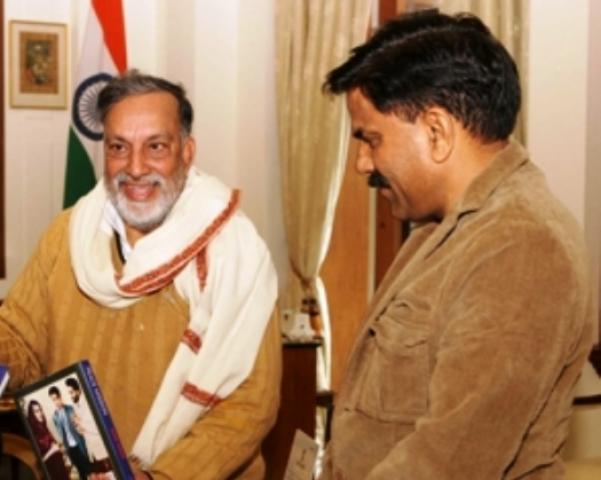 , March 20 (Scoop News) – Prof. Bhim Singh, Chairman, National Panthers Party today accused the Kashmiri rulers for using discriminatory rod against and Ladakh. He said that refusal by the government to hold Delimitation in J&K is the living example of ruthless dictatorship and authoritarian rule in .

He said that introduction of Women Disqualification Bill, Resettlement Act and total denial of right to the refugees from POK and is the shameful example of discrimination by the rulers of which shall be registered from the streets to the Supreme Court. He said that Panthers Party shall declare 2010-2011 agenda for direct action to oppose expose and depose the ruthless dictators so that democracy is restored and people can live with honour and dignity as respectable citizens of .

Panthers Party Chief also urged the Prime Minister, Dr. Manmohan Singh to convene a meeting of the representatives of all political parties of at the earliest so that a consensus is worked out for the resolution of external and internal situation facing the people of since six decades.

Filed under: Politics, World
Share Tweet Pin G Plus Email
previous article: Marriage ceremony at Rumboor Valley
next article: How Many House Members Own Stock In The Health Care Sector?