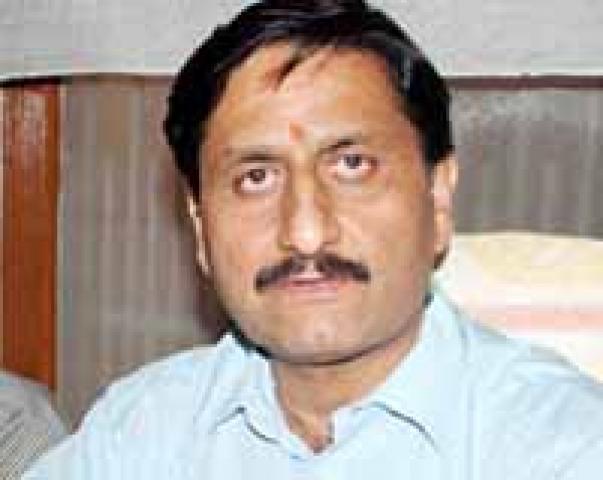 Jammu, March 20 (Scoop News) –  Ashwani Kumar Chrungoo, President, Panun Kashmir has welcomed the statement of the US Ambassador to India Timothy J Roemer who admitted categorically in Srinagar yesterday that Jammu and Kashmir state is an integral part of India like other Indian states. However, he expressed strong disagreement with the so-called recommendations made by the Group of Interlocutors to the government of .

He said that the suggestions regarding renaming of the positions of Chief Minister and the Governor of the state make it amply clear that the Interlocutors were fed with a predetermined agenda before their appointment. This has vindicated the stand of Panun Kashmir that the government of has remained interested in pursuing a ‘beaten track policy’ on Kashmir which has brought to this mess. Any attempt aimed at taking the state to the pre-1953 position will further create an unending process of political uncertainty which will have a dangerous fall-out on unity, integrity and sovereignty of the country.

Ashwani Kumar added that Panun Kashmir pledges to take this issue to the people of in order to create awareness on the subject and stop the government from committing any hara-kiri in this regard. On this occasion, he appealed to the rank and file to gear up for the next phase of struggle in exile.

On the occasion Prof. M.L.Raina , said that the Kashmiri Pandit community cannot sit silent on its geo-political issues. It has a prior right on the of and the Pandits have a broader responsibility to espouse the national concerns in relation to on all available forums at all levels.

The Margdarshan resolution of homeland espoused by the Pandit community clarifies that co-existence was refused to the community all along in . We cannot subjugate again to second class citizenship and to the Muslim precedence in Kashmir and therefore demand establishment of a Homeland in valley Raina said.

Panun Kashmir leader  Virender Raina said, “we  believes in relentless and consistent efforts which alone can take the geo-political struggle of this generation to the next generation of the community. We cannot make any compromise on the issues of national concerns in . Panun Kashmir will be taking up major initiatives in future to bring issues of national importance regarding into more focus. All out efforts would be made to make people a part of this national mission on .”