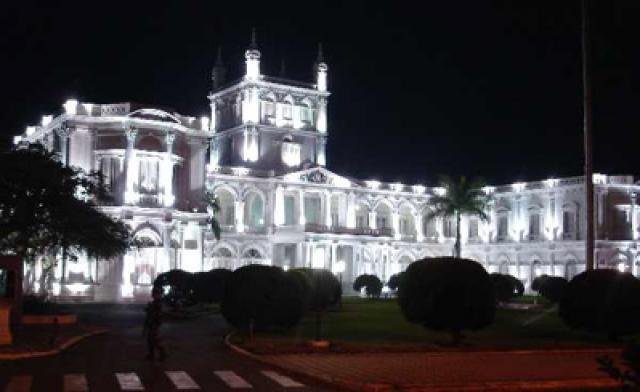 Paraguay’s Presidential elections will be held on April 20, 2008. Many of the top presidential candidates are using blogs as a way to communicate with potential voters as they transmit their thoughts about a specific topic or explain their government plan in case they are elected. These blogs are written and published in one of Paraguay’s mains newspapers called Diario ABC.

To date, some of the candidate have more than 43,000 visits and some even 500 comments on a single post, which indicates a high degree of interest for this election. Few would have thought that there would be such a direct communication from a presidential candidate with a potential voter, who could express an opinion or a concern, debate or even scrutinize their platform.

Two of the major candidates that each have their own blogs are:

Fernando Lugo is a Roman Catholic bishop and is running for president with the Christian Democratic Party. He writes about what he had to do in order to run for the highest office in Paraguay [es].

After 30 years of being ordained, I have formally resigned my duties as bishop without resigning being a Christian and Paraguayan in order to dedicate myself to politics, work on a project and serach to become president of Paraguay to serve my dear suffering brothers of this beautiful and blessed country.

Blanca Ovelar is the candidate for the current ruling party, the Colorado Party, and she is backed by the current Paraguayan president Nicanor Duarte. One of her major issues is fighting corruption, and she writes [es]:

Whoever denies that there is corruption in Paraguay is closing their eyes to reality. Corruption exists and it has become part of all sectors of society. It is not only in the public sector, but also in the private sector, in the government’s party, as well as the opposition party; in businesses, as well as the unions.

The presence of these blogs may be a result of the internet becoming more and more popular in Paraguay. New cyber cafes are opening around almost every corner in the capital city of Asuncion and more wireless and broadband providers are available compared to more than a few years ago. Most people see internet as a commodity, and not as a luxury, which is allowing for more access for more people. During the last elections of 2003, this type of virtual interaction between blogger (presidential candidate) and reader (potential voter) was almost inconceivable, and it is amazing to see how things have changed in the past five years.