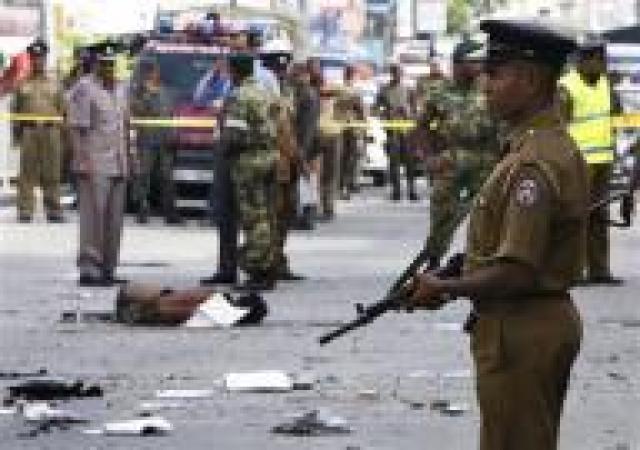 A parcel bomb was exploded near a cinema theatre in the Colombo neighborhood of Wellawatta, resulted in one life loss.

The military sources said that they suspected Tamil Tiger rebels who want to create an independent state in the north and east of the country.Another military source said five people were wounded in the blast.

Analysts say the military has the upper hand in the war’s latest phase given superior air power, strength of numbers and swathes of terrain captured in the island’s east. But they still see no clear winner on the horizon.