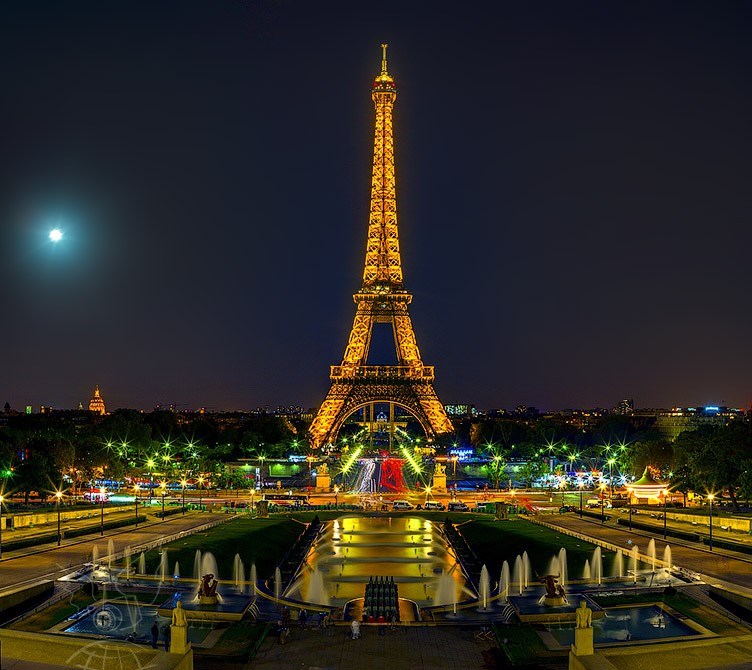 I just spent a week in Paris. In some ways Paris is just an incredible city full of incredible people. You could stand on any street corner and take pictures of normal French citizens looking more like models than most models. The architecture from the Metro to the Ile St. Louis is as amazing today as when it was built hundreds to thousands of years ago.

But then there is the customer service or lack of. I thought a lot about this. At first I tell myself you are going to another country and then going to complain about their way of doing things? Sounds alittle or a lot like the ugly American. But here’s the thing. Asians just edged out the Americans as the highest number of tourists to France. So if you want my dollars then I have a right to complain about the service and not be labeled by me or anyone else as the ugly American.

Our hotel was well located but short on amenities from no bell man to no cleaning of carpet since WWII. The TV was a 1960’s edition that was positioned for a contortionist to see from bed, the bathroom door did not close and the toilet took a minimum of three flushes. When commenting to the Front Desk personnel, the response was “management does not care.” Then I guess management does not care that I won’t recommend the hotel to two different people traveling to Paris in the next six months.

A “toilette” is always a challenge. In Paris you walk and walk and walk and eventually you will have to ask, “ou a la toilette?” To use one in a restaurant you have to order food or drink. Printemps is one of the only two department stores on the right bank of Paris. Very high end it carries extremely high priced merchandise. But if you want to use a restroom while you are shopping, you have to pay. REALLY? You want me to pay $1000 for that jacket, $5,000 for that purse, or $100,000 for that coat and you want to charge me for a restroom. REALLY?

Before I arrived I made an appointment at a hair salon. I sacrificed cutting my hair for 6 months so that I could get my hair cut in Paris and the stylist would have enough length to have options. I arrived at the appointment to be passed around to different stylists because no one had “time.” So I walked out. That does not go over in the states.

Would it be possible for just one Parisian to say “excuse me” when they bump into you?

I did have one incident at Desigual where the French were wonderful about customer service. Of course, the person who was wonderful was an x-patriot. It just is not consistent. In my world as a Communications Coach, being consistent is huge. If what you do is not consistent then it has so much less value because your client, customer, patient, guest or member does not know whether to count on the good example or its ugly twin sister.

For beauty and history the French win. For convenience and service, they are not yet in the race. 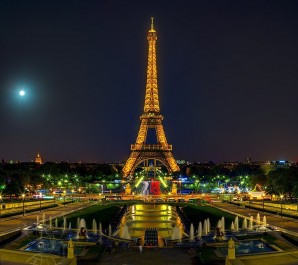