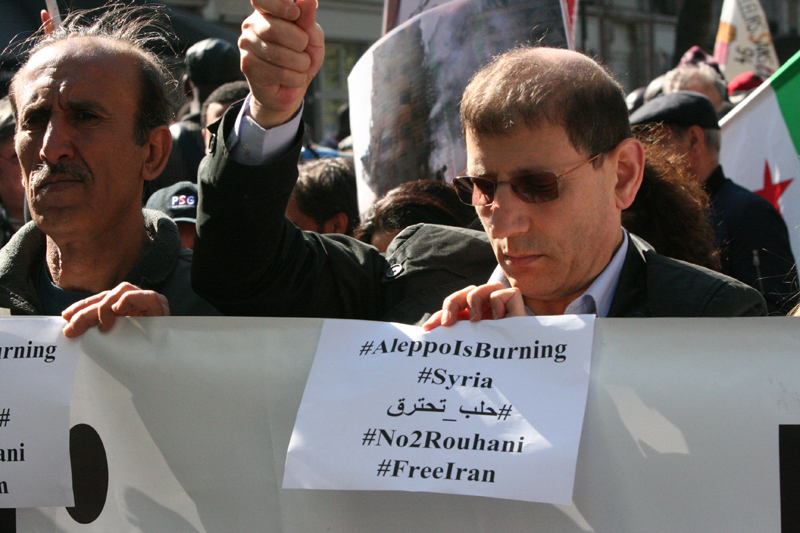 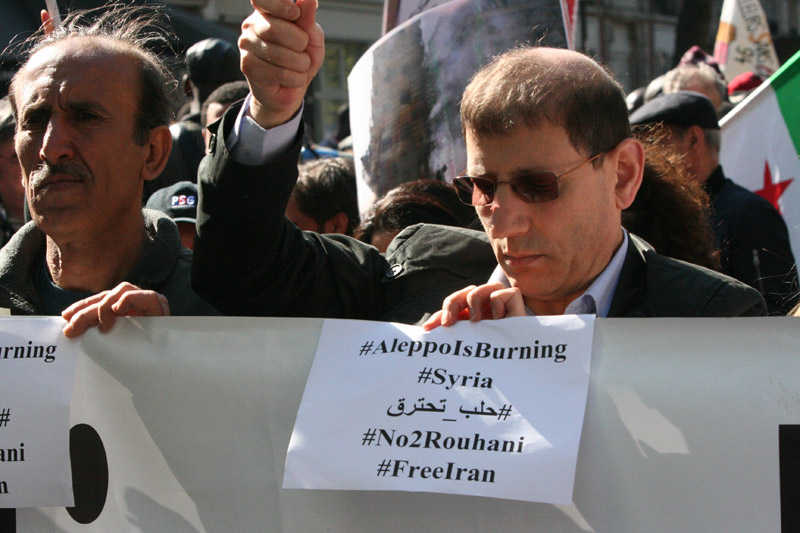 Sputnik news agency on Sunday gave visual analysis on the demonstration in Paris, saying that ‘clashes have broken out between French police and demonstrators during the May Day parade in Paris.’

Along tweets such as ‘anti-riot police clashes with protesters at a demonstration in Paris,’ during the afternoon, the hashtags hashtags #France and #Mayday saw varying forms of protest from all manner of syndicated groups, illustrated here in this series of images.

Young protesters wore masks to protect themselves against the noxious fumes of tear-gas canisters. And other groups of young protesters raised banners putting typographic rhyme to their ideological thinking.

Many of the young people were out in protest of the French socialist government who ‘wants to combat chronic unemployment, but opponents say it will let employers bypass workers’ rights on pay, rest time and overtime rate.’

At home, women, men, young people and elders from trade unions including retirees, hoteliers, education and other syndicated groups showed displays of solidarity, united behind their curtain of colorful banners.

The May Day parade also saw the hashtag #AleppoIsBurning being raised in remembrance of the Médecins Sans Frontières workers, recalling the 14 pediatric staff killed in last Wednesday’s Russian-backed airstrikes in Aleppo, Syria. These attacks have also claimed over 250 civilians lives.

The May Day parade in Paris on Sunday May 1st 2016 came the day after worldwide protest of the information campaign #AleppoIsBurning, brought about by global indignation of the Iran regime and Russian-backed interference in Syria.

On the issue of human rights, supporters of Iran’s main opposition group People’s Mojahedin of Organization of Iran (PMOI / MEK) joined Paris’s May Day parade demonstrating the rights of workers against suppression. 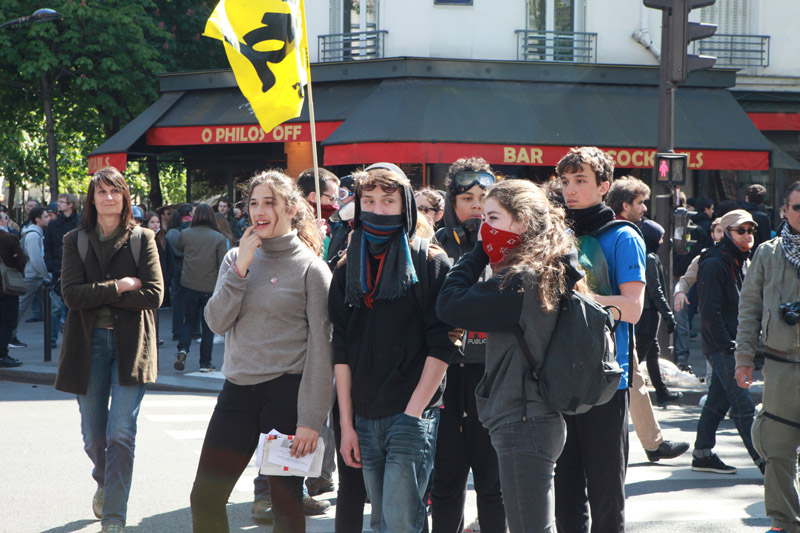 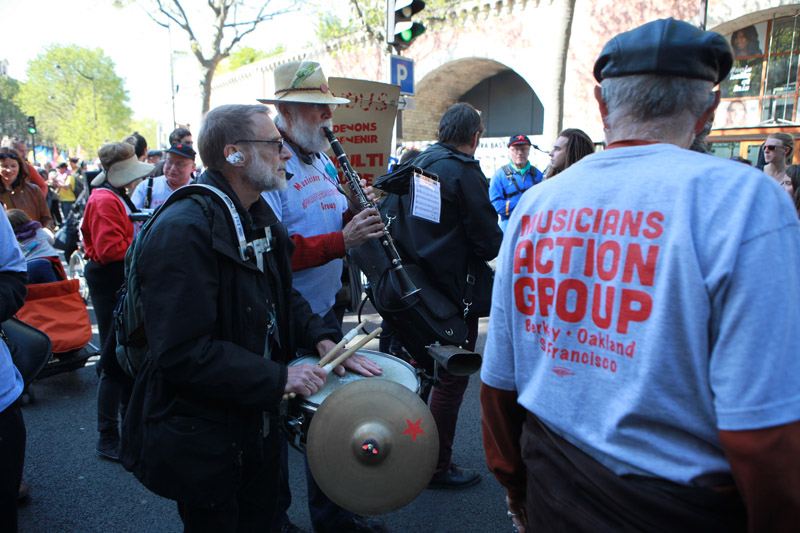 Filed under: News, World
Share Tweet Pin G Plus Email
previous article: 7 Ways to Improve E-commerce Website Navigation
next article: Why a Personal Loan is the Answer to All Your Financial Needs