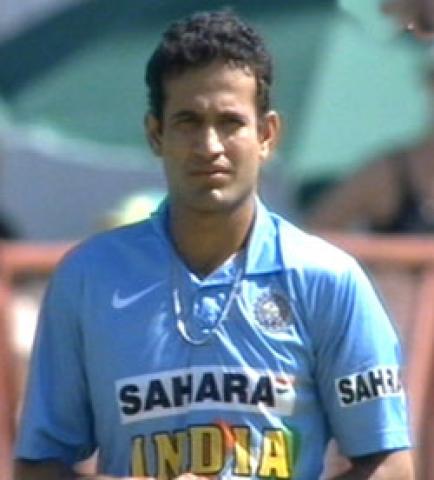 India seamer Irfan Pathan was cleared on Sunday for the World Cup in the West Indies starting next month after proving his fitness and bowling form in a domestic one-day game.

The 22-year-old left-armer overcame a bad first spell to take two for 48 from 8.4 overs for West Zone against Central Zone in a Deodhar Trophy match.

"There is no alteration in the 15 players who were selected for the World Cup."

Vengsarkar asked Pathan on Friday to undergo a fitness test after a shoulder strain meant he played just one of eight games in the recent home one-day series against West Indies and Sri Lanka.