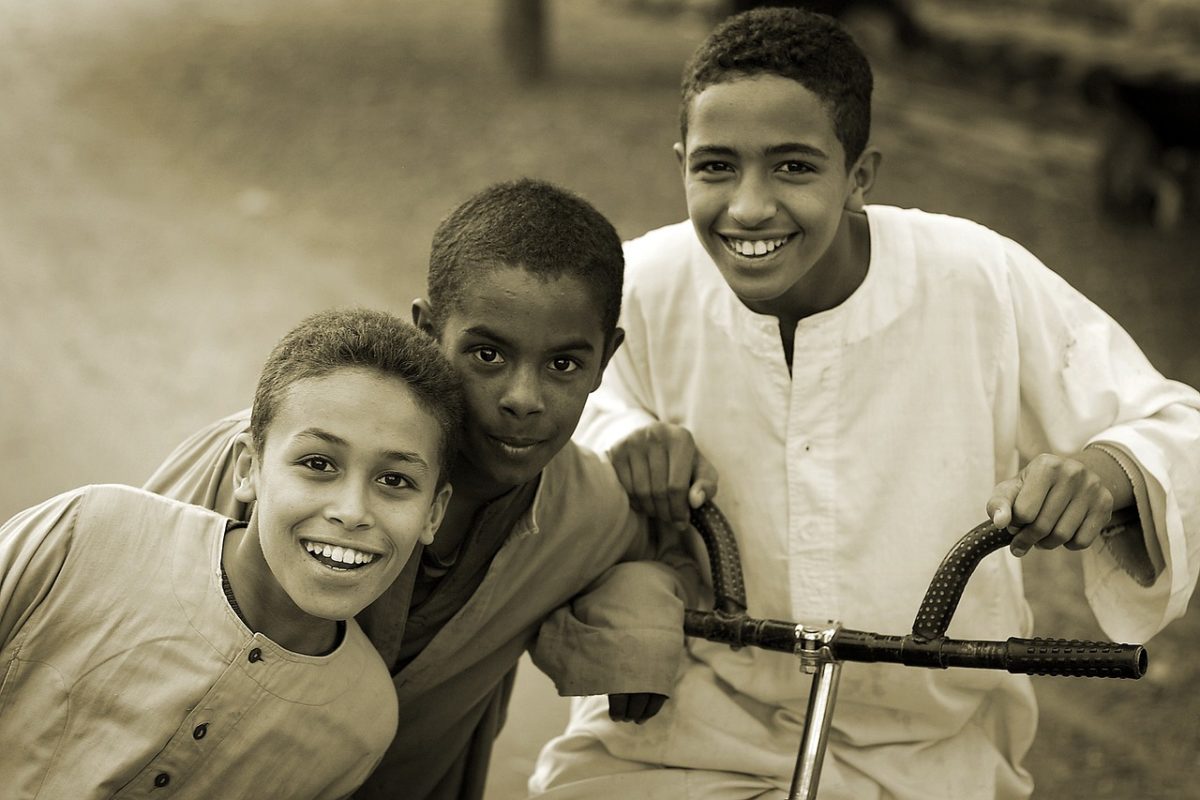 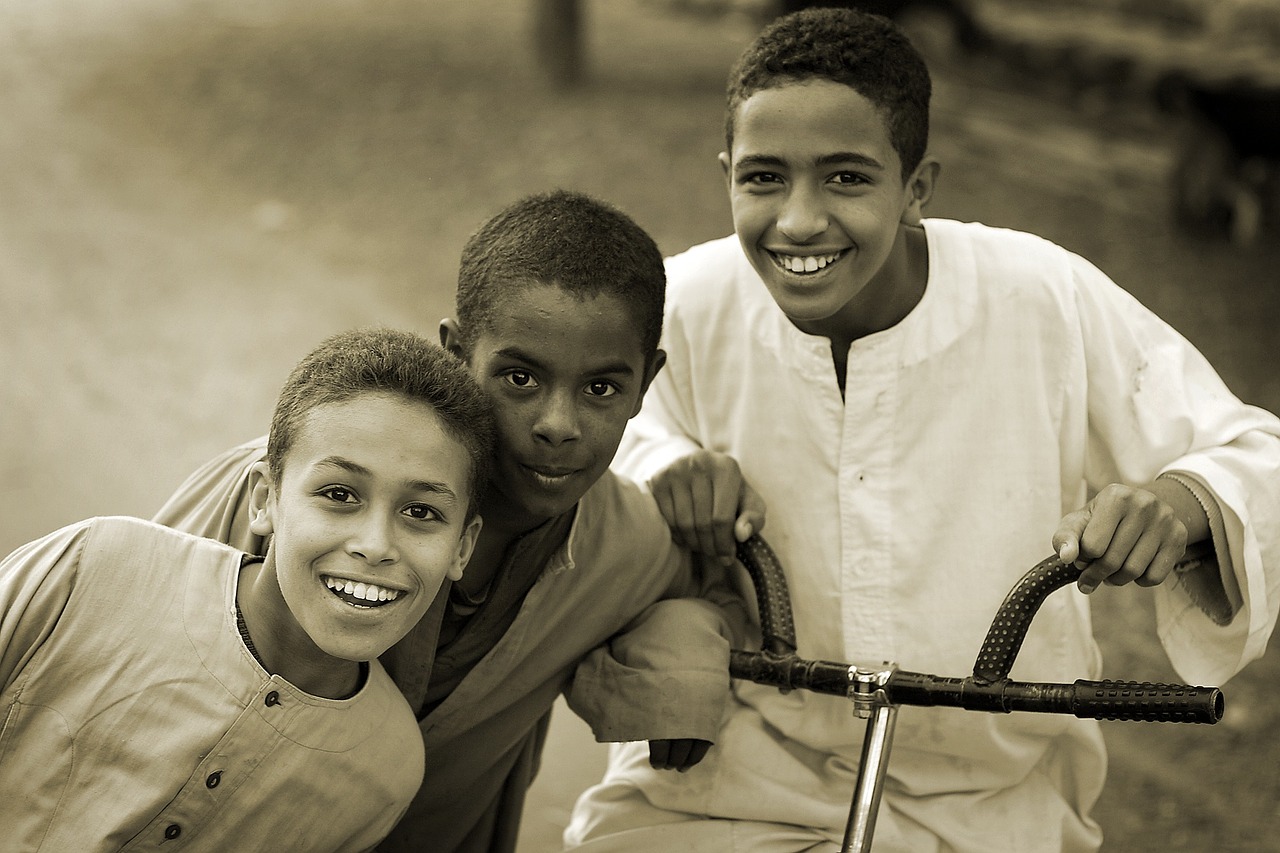 The process of adoption can often be a source of joy for parents who are otherwise unable to conceive and for children who are yearning to be part of a family. However, Patrick Mahony knows that deep-seated issues can be rooted in the period of the child’s life before that adoption took place.

Some studies have indicated that adoptees are more likely to require psychoanalysis, given either the previous life they may have endured or the turmoil that comes with blending into their new surroundings. In the case of adoptees who may not be aware of their status, the emotional impact from learning that truth has been the basis of debate among psychoanalysts about what is the ideal time to disclose such information.

In most of those cases, allowing the child to navigate their way through the standard emotional minefield of early development is usually the accepted practice. Gauging the maturity of the child, according to Patrick Mahony, is a key step in taking that integral step of informing them of the circumstances of their arrival into a family.

Disclosing such information before the child’s self-esteem has been shaped can sometimes have a devastating impact on their emotional well-being. Feelings of rejection by the birth parents and of perceived second-class status by the adoptive family can manifest in self-destructive patterns.

Waiting too long to disclose such pertinent facts runs the risk of the child finding out through other avenues. This includes an unintentional remark by a well-meaning relative or the spiteful retort of an angry sibling. In either case, the belief that shame is the reason for not making the information known can be a crushing emotional blow.

Patrick Mahony has delved deeply into the writings of Sigmund Freud and has a solid grasp of the work of his daughter, Anna. Each of the Freud’s had their own interpretations of adoption, with the elder Freud noting how adoptees didn’t possess the luxury of escaping into the fantasy of a new family. Instead, they were locked into the current reality.

Within the framework of modern adoption considerations, Patrick Mahony knows that differences exist from the Freud era. However, many of the components that bolster the original beliefs which were conceived are still in evidence. In one sense, that makes devising treatment options easier, but the rigors of modern society place a demand that further advancements be made.

The psychical, whatever its nature may be, is itself unconscious.

Filed under: Family, Lifestyle
Share Tweet Pin G Plus Email
previous article: The Biggest Achievement Of The Government Was Instilling Confidence That India Can Change For The Better: Piyush Goyal
next article: The Huge Customer of Premium Ethnic Wear in India