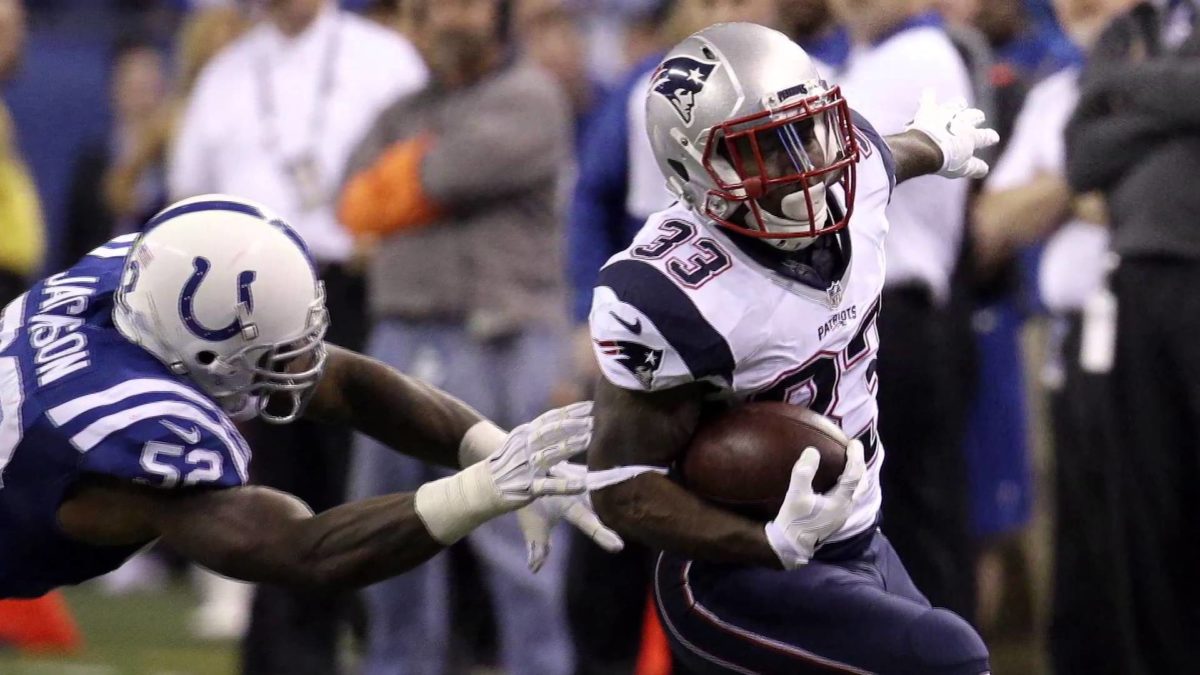 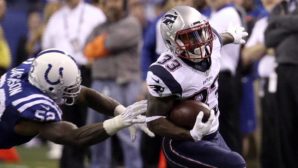 The New England Patriots are omnipresent favorites; on the gridiron, NFL betting, sports shows – you name it. A lot of that favoritism has to do with quarterback Tom Brady. However, and barring any unforeseen event, Brady will miss the Patriots’ first four games of the 2016 season. Leaving the QB’s moral fiber out of the discussion, there is no denying the 38 year old’s contributions to making New England one of the most dominant franchises of the past 15 years. Which begs the question, how will the team fare without him? The last time Brady played less than 16 regular season games – other than his rookie season – was in 2008, also the last time so far that the Patriots did not make the postseason.

This will likely mark Jimmy Garoppolo’s debut as a starting quarterback for the Patriots. The 24 year old QB was the 62nd pick in the second round of the 2014 draft. Over the past two seasons, Garoppolo has played 11 games, completed 20 passes of 31 (64.5%) for 188 yards and one touchdown with a 91.9 passer rating. Additionally, he had 15 rushing attempts for 4 yard (-5 in 2015). The Patriots still have head coach Bill Belichick and tight end extraordinaire Rob Gronkowski, so their main concern is to make sure Garoppolo doesn’t get hurt, because then they’d be left with Jacoby Brissett – and that would do their NFL betting chances no good.

The last time the Patriots faced off against the Dolphins, Miami won 20-10 on January 3rd at Sun Life Stadium. Brady was sacked two times and knocked down at least six times that Sunday, and New England missed a chance to clinch the No. 1 seed in the AFC playoffs. Brady observed his team’s last offensive series from the sideline. The Patriots were eager to protect his physical integrity, and as a result he threw a season-low 21 passes, but the fact that he was able to walk off the field under his own power was a moral victory.

The Texans will try to make history by becoming the first team to play a Super Bowl in their own home stadium, and what better way to do that than to beat NFL betting favorites the Patriots? The last time these two teams met on December 13th, New England took home the 27-6 win. Brady threw for 226 yards, including two touchdown passes to Keshawn Martin and Gronkowski in the first half.

The Patriots – with the longest active playoff streak (7 years; tied with Green Bay Packers) – take on the Bills – with the longest active playoff drought among all four North American major professional sports leagues (16 years). Providing he is still in one piece, Garoppolo will have a change to go out on a high note before yielding the starting QB spot back to Brady. In their previous meeting, New England shutout Buffalo 10-0 on November 23rd. that day, Brady completed 20 of 39 passes for 277 yards.