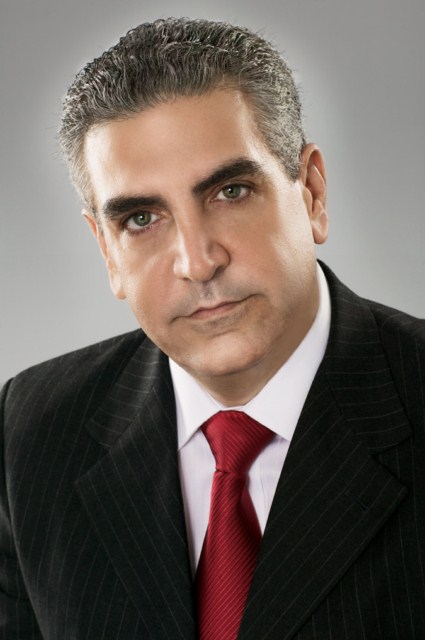 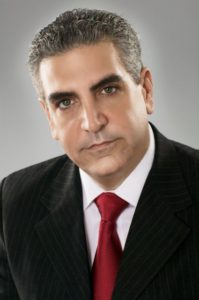 Paul Chehade – Where Is The Shining Beacon Of Freedom?

Earlier this week, Ukrainian President Viktor Yanukovych fled Kiev after deadly clashes in the capital.  Members of Parlient voted to oust him from government, and he has been placed on the international “wanted list” to be tried for “serious crimes” in the International Criminal Court in The Hague.  Yet he still claims to be the rightful leader of government, even as he hides from justice.

Meanwhile, in Venezuela, massive protests calling for the removal from office of President Nicolas Maduro have led to unrest and a large number of civilian deaths, as the armed forces turned their guns against the populace who calls out for freedom.  Demonstrations across the world show the high level of support for our Venezuelan brothers and sisters.

Historically, the United States of America has been the shining beacon of freedom throughout the world.  But that beacon is not shining so brightly right now.  What have we done, as a country, to show solidarity with these two nations who are seeking emancipation from tyranny?  Not a single thing.  So far, the U.S. has taken no action against Ukraine and recently expelled three Venezuelan diplomats, but only after President Maduro first expelled three American diplomats from Caracas.

I ask myself if this is enough, and my conscience yells a resounding “No!” in response.  The American government must use every diplomatic means at its disposal to pressure the Ukrainian and Venezuelan governments to grant their respective people freedom and democracy.  We can bring to bear an overwhelming amount of soft power against these tyrants, but we have chosen to stand on the sidelines as silent by-standers.

The Irish politician Edmund Burke said that “All that is necessary for the triumph of evil is that good men do nothing.”  This also holds true of nations.  I fear that our tepid, timid response will come too late to turn the tide of the fight from freedom in Ukraine and Venezuela.  We must act; human decency, charity and our duty to expand liberty across the world demand nothing else.