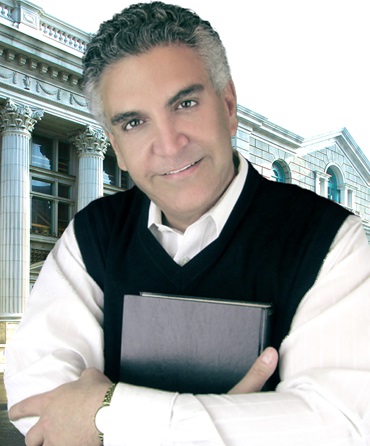 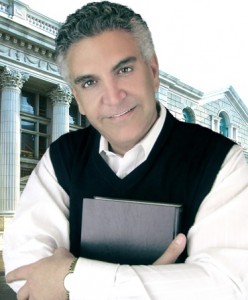 Best Wishes for Peace and Joy this Holiday Season
And a New Year of
Health, Happiness and Prosperity
Best regards,
Paul Chehade:.

New Year is a time for celebration of love, of life, of Friendship.

Another year of success and happiness has passed. With every new year, comes greater challenges and obstacles in life.

It’s the time to thank God for wonderful friends, and to bring to their lives as much magic as they bring to ours. Praying that it’s magic continues forever.

I wish you courage, hope and faith to overcome all the hurdles you face. Happy New Year 2015!.

• History of the New Year

The celebration of the new year on January 1st is a relatively new phenomenon. The earliest recording of a new year celebration is believed to have been in Mesopotamia, c. 2000 B.C. and was celebrated around the time of the vernal equinox, in mid-March. A variety of other dates tied to the seasons were also used by various ancient cultures. The Egyptians, Phoenicians, and Persians began their new year with the fall equinox, and the Greeks celebrated it on the winter solstice.

The early Roman calendar designated March 1 as the new year. The calendar had just ten months, beginning with March. That the new year once began with the month of March is still reflected in some of the names of the months. September through December, our ninth through twelfth months, were originally positioned as the seventh through tenth months (septem is Latin for “seven,” octo is “eight,” novem is “nine,” and decem is “ten.”

The first time the new year was celebrated on January 1st was in Rome in 153 B.C. (In fact, the month of January did not even exist until around 700 B.C., when the second king of Rome, Numa Pontilius, added the months of January and February.) The new year was moved from March to January because that was the beginning of the civil year, the month that the two newly elected Roman consuls the highest officials in the Roman republic began their one-year tenure. But this new year date was not always strictly and widely observed, and the new year was still sometimes celebrated on March 1.

In 46 B.C. Julius Caesar introduced a new, solar-based calendar that was a vast improvement on the ancient Roman calendar, which was a lunar system that had become wildly inaccurate over the years. The Julian calendar decreed that the new year would occur with January 1, and within the Roman world, January 1 became the consistently observed start of the new year.

In medieval Europe, however, the celebrations accompanying the new year were considered pagan and unchristian like, and in 567 the Council of Tours abolished January 1 as the beginning of the year. At various times and in various places throughout medieval Christian Europe, the new year was celebrated on Dec. 25, the birth of Jesus; March 1; March 25, the Feast of the Annunciation; and Easter.

In 1582, the Gregorian calendar reform restored January 1 as new year’s day. Although most Catholic countries adopted the Gregorian calendar almost immediately, it was only gradually adopted among Protestant countries. The British, for example, did not adopt the reformed calendar until 1752. Until then, the British Empire and their American colonies still celebrated the new year in March.