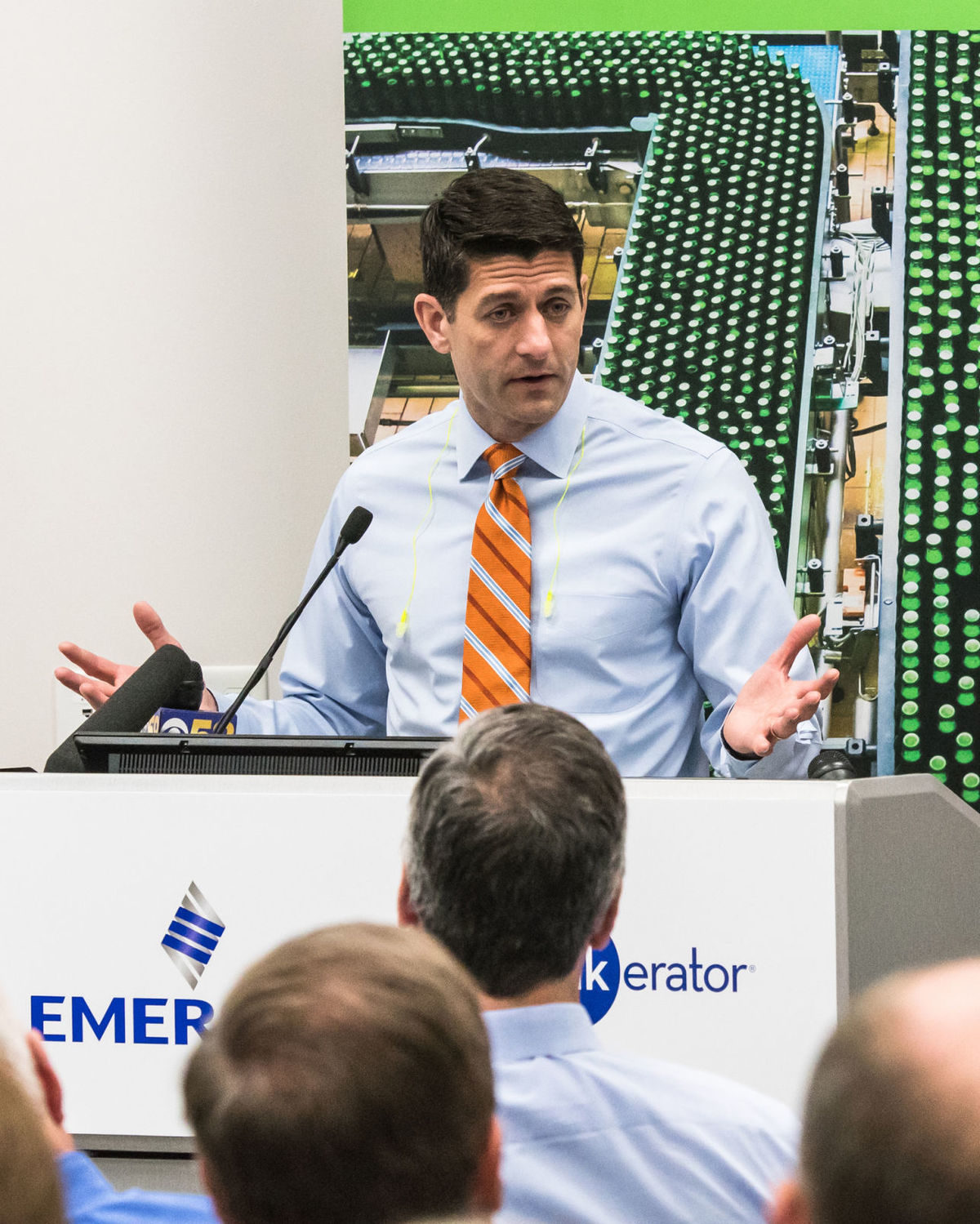 U.S. House Speaker Paul Ryan said Thursday an investigation into Russia’s attempts to meddle in the presidential election and potential ties to the Trump campaign should remain right where it is: with the FBI and not with a special prosecutor.

Ryan stopped at InSinkErator on Thursday to promote Republican tax reform plans. He told reporters that the investigation involves “deeply classified” intelligence collection and should not be turned over to independent investigators. 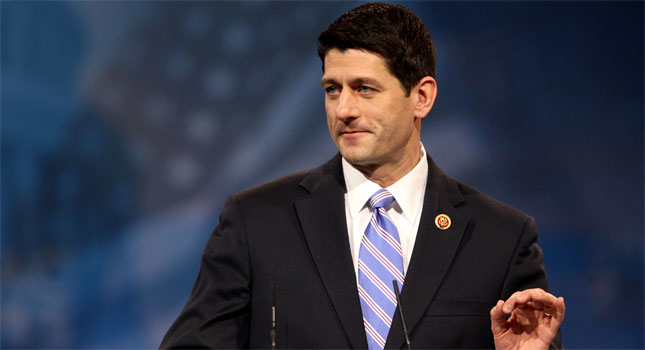 “And these investigations will, and should go, wherever the facts may lead,” he said.

In response to acting FBI Director Andrew McCabe’s testimony before a Senate committee in Washington. Thursday that fired director James Comey “enjoyed broad support within the FBI,”. Ryan countered that Comey had lost the support of Republicans, Democrats and senior leadership at the Justice Department.

Asked his opinion about Russian President Vladimir Putin and whether the United States might be able to work with him, Ryan said Putin has repeatedly proven himself to be an “adversary.”

“Administrations come in thinking that they can make peace with Putin, and that would be good for American foreign policy if that were attainable,” Ryan said. “I don’t believe it’s possible.

“He’s an adversary, I think we should see it for what it is, and act accordingly. I think Russia would love nothing more than to divide Europe and NATO.

“We need to reaffirm our support for NATO, and that’s why I’m a big supporter of our ERI, our European Response Initiative.”

The company unveiled plans to spend $63 million on facilities in southeastern Wisconsin.

What we’re trying to do is fix our tax laws to make things in America, not just here but all over the world.

Ryan and other House Republicans want to scrap the 35 percent tax on corporate profits. they replace it with what they call a “border-adjustment tax.”

U.S. companies that produce and sell products in country would pay a new 20 percent tax on the profits. However, if a company exports a product, the profits from that sale would not be taxed by the U.S. Foreign companies that import goods to the U.S. would also have to pay the tax.

The proposal, which has supporters and critics among Republican lawmakers, could help American workers. Exporters who are struggling to compete against low-wage workers in other countries. However, drive up prices for imported goods, including automobiles, consumer electronics, oil  and everyday retail items.

Ryan also expressed confidence infrastructure bill will get through the House and Senate this year. That it will include such things as upgrading air-traffic control. Ryan Said. “both parties will supporting “.

Trump had promised during the presidential campaign to craft a $1 billion plan to improve the nation’s infrastructure.