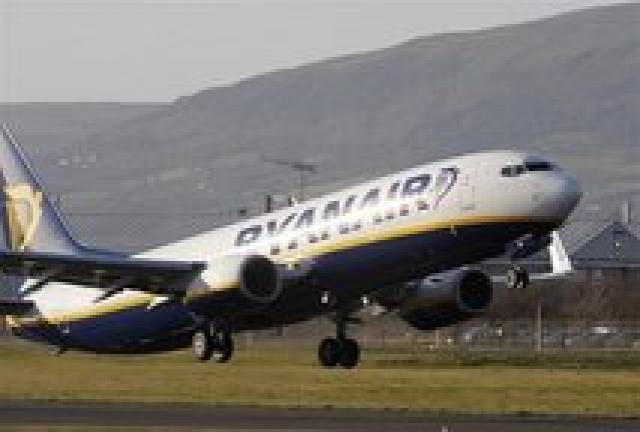 Dublin: The top European budget air carrier, Ryan airlines chief suggested that the future passengers might be obliged to insert a British pound coin for access to the lavatory to get some in-flight relief.

He said that installing pay toilets would lower ticket costs make flying, somehow, easier   for all.

It seems a bit strange when the nature calls at 30, 000 feet, and a wee price is 1 British pound for the passengers onboard.

Some passengers called it a bad idea, some said that they could go to the restrooms before going onboard and then they could tolerate the 3 hours flight and they would not drink too much during the flight.

She added that the choice is simple not to fly Ryanair, if your dignity goes out of the window.

That is a nightmare scenario to keep the right currency in your pocket or beg your seatmate for a Euro to go to the restroom onboard.