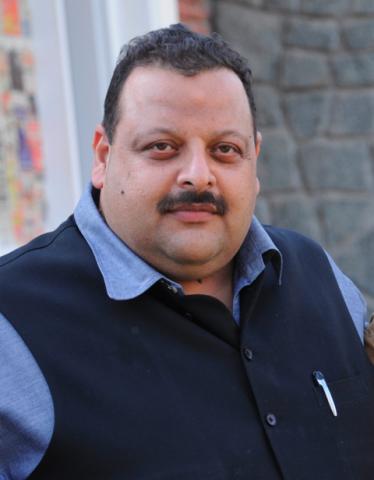 Marmat (Doda)/Jammu, December 24 (Scoop News) –Political Advisor to the Chief Minister Devender Singh Rana said that PDP and BJP has a tacit understanding and having realized that they are crumbling under their own weight of dissension within the ranks backed with lack of ideological  bonds within the party they are harping to hold on to any straw to stay afloat.

Interacting with the deputations during his two day tour to Marmat area, Rana said PDP is a brainchild of BJP. He said it is a creation of BJP to counter the influence of the National Conference. Rana said PDP owes a lot to the BJP who conceived the idea of PDP, who decided the form of PDP, who laid foundation of the PDP, who funded the PDP and who brought PDP to the power between 2002 to 2005.

Rana said but the experiment proved to be an political aberration because rather than focusing on the welfare of the people of the state during their six years regime they only indulged in rhetoric to play to the gallery to somehow retain power and sacrificed the interest of the people of the state because of their unsatiated hunger for power which has always overtaken all their political agenda.