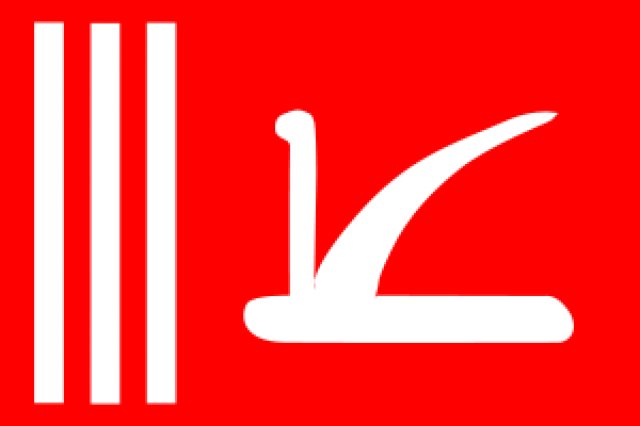 : While top leadership of Peoples
Democratic Party (PDP) preferred to not react to Congress-National Conference
Number game, other opposition
political parties and stanch workers and leaders of PDP have rejected alliance
theory with their own observations. Coming elections of Teshil and district
Panchayat heads, which is to follow soon to complete three-tier Panchayati Raj
system, opposition political parties are of firm belief that they will prove
their iron in the days to come.

Peoples
Democratic Party (PDP) leader Rakesh Pardesi said that in entire valley and
border districts of
including Rajouri-Poonch and erstwhile Doda district party has secured
satisfactory seats in number. Citing examples of Kulgam, Pulwama and Anantnag
districts, he said that party has secured 50 percent seats alone while rest is
shared by other political parties. Another stanch worker from North Kashmir,
namely Syeed Muzaffar Ali citing example of Speaker Legislative Assembly, Mr Mohd.
Akhbar Lone’s village said that from his native village (Tabelbal) candidate
backed by PDP has won by 10 votes. He said that Altaf Ahmed won 65 votes
against NC backed candidate’s 35 votes. “In ,
PDP has won more than 75 percent seats and only 25 percent had been shared by
other political parties including NC. Party president Ms Mehbooba could not be
contacted for her comments over the issue.

Bhartiya
Janata Party (BJP) President, Shamsher Singh Manhas said that NC-Cong should
examine first then talk about numbers. “We believe that good people should come
forward irrespective of political inclination, so that democratic system would
be implemented on grassroots’”. Manhas said that only first step has been taken
yet in electioneering for Panchyat Raj system let the next steps follow and
time will speak the volumes of truth and decide No1 and No 2.

Panthers
party leader H. C Jalmeria while expressing shock over chief ministers
statement over numbers asked him to explain if elections were held on non party
basis how come he (chief minister) speak a language of mistrust and deceit. He
urged upon the winning Panches and Sarpanches not fall prey to coalition
tactics and function according to Panchayat Raj Act to fulfill aspiration of
common masses.