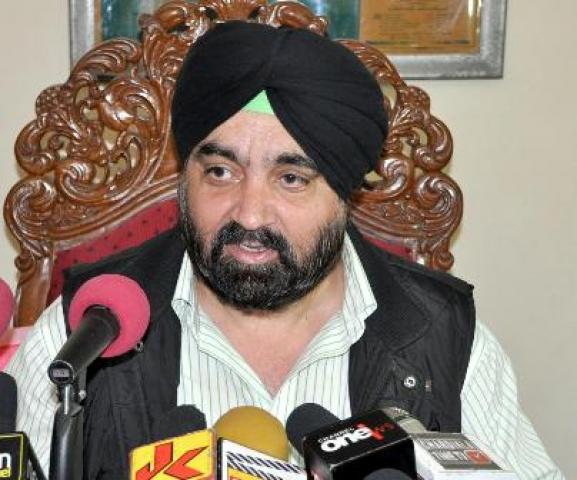 He said Union Minister for Health and Family Welfare and President GGF,  Ghulam Nabi Azad, Chief Guest on the occasion will inaugurate the function.

He further stated that the rally which started its yatra from Kerela sometime back for promoting peace in the country will culminate in . He said that peace lovers and members of GGF from 48 countries of the world shall participate in the rally. He said that the event is totally non-political enjoying the support of all social, industrial and traders association will highlight the philosophy of Father of Nation, Mahatma Gandhi, on the occasion.

Speaking about the progress registered in various developmental and welfare schemes in Simbal camp,  Micky said that the Government not only raised the literacy level of the area but also groomed the youth for facing the challenges at national and international level.

Expressing his gratitude to  Azad for patronizing GGF and also for supporting the State in all respects,  Micky hoped that the State will enjoy his support in future too, in order to bring prosperity in the State.

The function was among others attended by prominent citizens which included Suresh Badgotra, Marx Gill, Gareeb Dass and other dignitaries of Simbal camp.