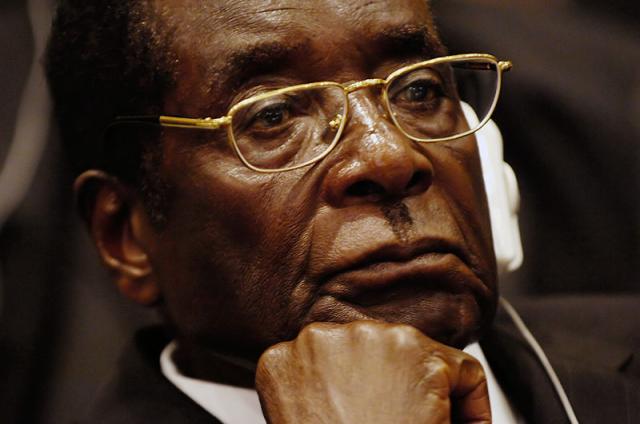 President Mugabe and opposition leader Morgan Tsvangirai signed an agreement Monday to hold talks about a possible unity government in the divided country.

The agreement, the fruit of preliminary talks that began July 10 to define the parameters of future negotians, “is understood to be broad in outline and many areas of disagreement remain,” reports the Guardian, but it is nonetheless welcome after months of politcal violence.

The meeting between Mugabe and Tsvangirai—fierce political rivals widely believed to hate one another—was held in a hotel in Zimbabwe capital Harare and mediated by the South African president, Thabo Mbeki.

Tsvangirai called the agreement “the first tentative step” toward solving Zimbabwe’s political problems. “This is a very historic occasion,” he said. Mugabe, who, unlike Tsvangirai, did not smile during the meeting, said the agreement would serve “to chart a new way of political interaction.”

Tsvangirai dropped out of a June 27 presidential run-off due to continuing violence instigated by Mugabe’s government that killed 103 opposition supporters, according to the Movement for Democratic Change, the opposition party.

Many world leaders condemned Mugabe’s actions after he won the run-off, in which he was the only candidate. Some called the election a sham. Following the election, there was international pressure for both sides to enter negotiations and end the violence.