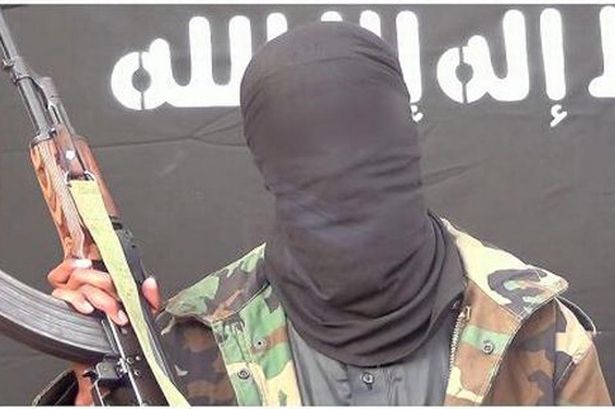 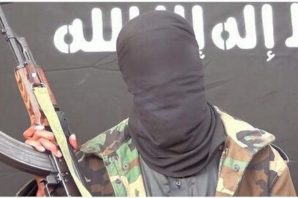 On February 10, 2015 Rear Admiral Kirby, the Pentagon Press Secretary gave a press conference where he issued the following statement, confirming, among other things  the death of a notorious al-Shabaab commander.

Kirby also talked about the death of Kayla Mueller and a targeted airstrike in Helmand province, Afghanistan that killed eight individuals:

“Look, before I get started, I know we’re all monitoring the news today of the death of Kayla Mueller, and I know you probably saw the secretary’s statement about that. Let me just reiterate that on behalf of every man and woman in the United States military, the Defense Department, we are — we extend our deepest condolences to the Mueller family. Our thoughts and prayers are with them in this very, very difficult time. I can’t imagine the grief that they’re going through today, and so our thoughts are squarely with them as they — as they cope with this news.
I also know that there’s lots of chatter out there about the embassy in Yemen. I have nothing to announce on the status of our embassy in Yemen. That is for the State Department to speak to. What I can tell you is that nothing’s more important to us than the safety and security of U.S. personnel anywhere around the world: certainly in Yemen right now. We’re always evaluating the security situation on the ground and we’re taking steps to mitigate those risks.

As you know, the State Department has been reducing some staff in Yemen over the past few weeks, but that’s really for something for them to speak to. So, I don’t have anything new to say or announce on the embassy in Yemen.

And then finally, last week, I did inform you that on the 31st of January, in a strike south of Mogadishu, using unmanned aerial aircraft and Hellfire missiles, we struck at an al-Shabaab network and terrorist group target by the name of Yusuf Dheeq. What I can confirm today is that we know we killed him and an associate in that strike. We do not assess, as I said last week, that there was any civilian or bystander casualties as a result of that.

Additionally, yesterday U.S. forces in Afghanistan conducted a precision strike in Helmand province, resulting in the death of eight individuals, to include Abdul Rauf Khadim, a former Taliban commander. And again, these are both reminders that we’re going to continue to use all the tools at our disposal, financial, diplomatic, certainly military, to dismantle al-Shabaab and other groups, networks that threaten U.S. interests as well as the interests of our allies and partner nations.”

Mahdi was suspected in the organization and planning of over 100 terrorist attacks in Somalia He was a major target! His death deals a crippling blow to al-Sabaab terror network  inner circle.

Somali intelligence told the Reuters news agency earlier this week that the strike south of the capital Mogadishu also killed other senior members of the group, an al-Qaeda affiliate which wants to topple the Western-backed Mogadishu government and impose its version of Islamic law.