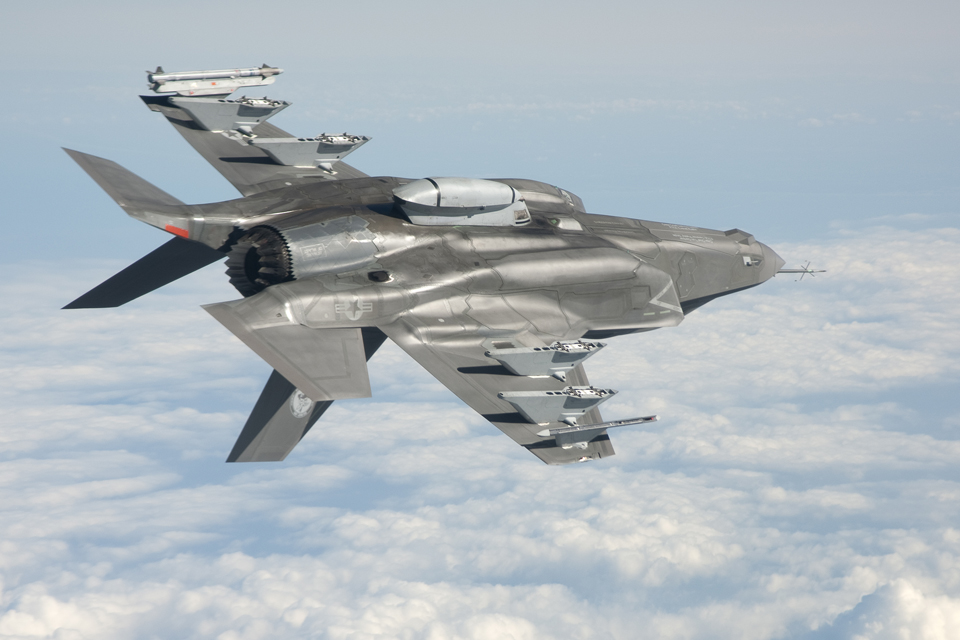 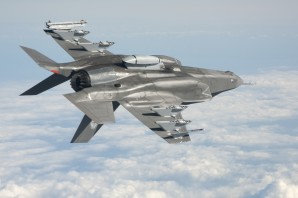 Reuters news agency is reporting that the Pentagon “repeatedly” waived laws banning Chinese-built components on U.S. weapons in order to keep the $392 billion Lockheed Martin Corp F-35 fighter program on track in 2012 and 2013, even as U.S. officials were expressing concern about China’s espionage and military buildup?

According to the article:

“Pentagon documents reviewed by Reuters, chief U.S. arms buyer Frank Kendall allowed two F-35 suppliers, Northrop Grumman Corp and Honeywell International Inc, to use Chinese magnets for the new warplane’s radar system, landing gears and other hardware. Without the waivers, both companies could have faced sanctions for violating federal law and the F-35 program could have faced further delays.”

“The Government Accountability Office, the investigative arm of Congress, is examining three such cases involving the F-35, the U.S. military’s next generation fighter, the documents show” (source: http://www.chicagotribune.com/news/sns-rt-us-lockheed-f35-20140103,0,2339592.story).

The report indicates the military program is “already years behind schedule and 70 percent over initial cost estimates.”