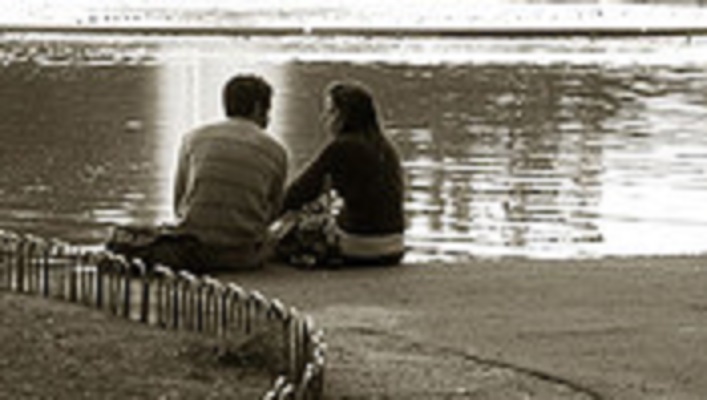 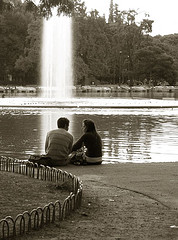 Article from Barbara Kasey Smith’s Corner of the World

A couple can appear to be perfectly happy when unexpectedly one or the other finds out their spouse/partner is having an affair. It can be heart rendering for their partner and it hurts more when there are children involved. The woman/man will ask themselves, “Where did I go wrong?” They’ll begin to lose their self-confidence and believe it’s their fault and they did something wrong or they didn’t do something they were supposed to do.

Women/men I have an opinion that may ease your mind, an affair is a mistake made because of a craving to fulfill emptiness, and it’s “not” anything you did or didn’t do in your marriage or relationship. There are people who have desires they’re requiring and not getting through marriage or in a relationship and they end up having an affair to satisfy their cravings. It’s nothing their partner is or isn’t doing but it’s a desire for a change from their constant repetition of having the same person stroke their egos on a daily basis. Their egos are requiring a good stroking to build-up and make them feel needed and important. They have an itch for a change because the excitement boosts their ego causing them to feel good about themselves.

The man/woman doesn’t want to have the affair because they “do” love their partner but their urge builds to a point of explosion and their passion is too great for them to handle or refuse. There’s a lot more men/women in our society who have these type problems and it ruins good marriages and relationships. There are many people in our society who require stroking and being built-up to make them feel they’re important and to elevate their egos. I’ve worked with people who constantly required praise and accolades to keep them performing at their best. People who suffer with a certain demand for constant praise suffers a lack of self-esteem, self-worth, and it often can make it hard for them to ever feel fulfilled throughout their lives.

People who have affairs to get a complete satisfaction in their lives are usually those people who have not received the proper amount of attention and affection as a child. They’ll find out in life that a complete fulfilled marriage/relationship is impossible unless they seek counseling for their problems. Their problems are deep seeded in their minds and until they’re expressed and discussed professionally they’ll “not” be healed of their passion to be fulfilled.

It’s my opinion people should not allow their desire for building up their egos to destroy a loving marriage/relationship; seek help through a professional who can get to the “root’ of the problem and the urges haunting you to find fulfillment and satisfaction.

Barbara Kasey Smith is the sole writer of this article and it’s based on her opinion only. Barbara’s New Book, Jailbait, a suspense/thriller, is available at lulu.com; Amazon.com; Barnes & Noble.com