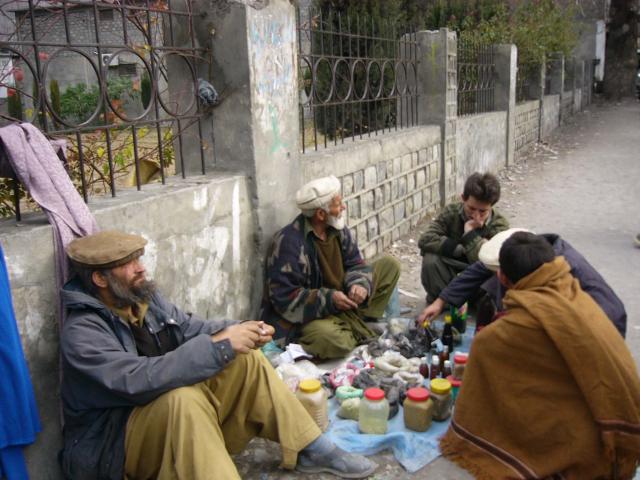 None carrying of state mail by PIA lamented.

CHITRAL:  As land route off Chitral has been blocked last year for all type of vehicular traffic at the top of Lawari pass after heavy snowfall and PIA is the only source of communication and transportation of all type of postal mail either state mail or mail of private companies. But Pakistan International Airline (PIA) not carrying state mail (Postal Mail) to Chitral since December, 16 as a result thousands of people suffering badly especially students of Allama Iqbal Open University in different classes. The state mail mostly consisting on Roll Number slip of students of Allama Iqbal Open University, Money orders, cheques of staff in public sector, salaries bills of civil societies, Courts summon, Release orders of accused persons, Test and Interview Call letters, appointment orders in government departments, Books of AIOU, Result Card and examinations schedules of different universities. As a result so many students could not appear in their examinations of AIOU. Gulzar Ahmad senior Post Master said that we have time and again brought into the notice of high ups of Post office services to bound PIA for carrying State (Postal) mail. He said that there are some 17 Sub Post offices and 90 Branch Post offices in Chitral.

He said that when we contacted PIA authority they said that we preferring first to passengers, second to their luggage, thirdly they carrying cargo, on 4th priority they carrying Newspapers and State mail on 5th priority if there was sufficient capacity in the aircraft. He said that State mail should to be given first priority but PIA staff ignoring it as a result thousands of people visiting post offices so many times waiting for their letters and necessary mail. It was also revealed that PIA also not carrying postal mail of other private agencies. Social and political circle of Chitral have appeals to high ups of PIA to must carry postal mail (state mail) as consisting on Cheques and other necessary documents.