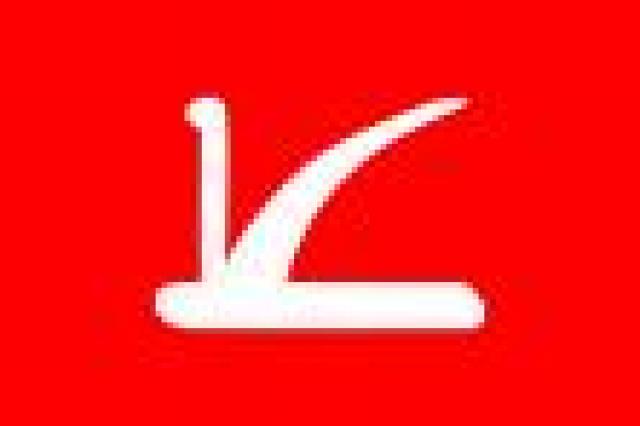 , March 17 – National Conference has sturdily castigated the Peoples Democratic Party (PDP) for indulging in false and malicious propaganda against the coalition partners in the state of .

Terming the statements of Peoples Democratic Party as incorrect, baseless and having been issued with out applying mind, National Conference leaders in a joint statement issued here today reiterated the NC’s commitment to fulfill all the promises made to the people of the Jammu and Kashmir and said that the NC- Cong coalition government do not need a Common Minimum Programme as the two parties have full faith on each other and are committed to the welfare of the people of Jammu and Kashmir.

The party leaders said NC-Congress coalition government is bound by a common ideological thread of working together to shape a glorious destiny for the people of the state and are committed to bring peace harmony and development to entire .

“The Collation partners (NC-Congress) will work to isolate the divisive politics of deceit and disharmony and remove the perpetrators of such ideology from political spectrum of the state", NC leaders said.

The NC Leaders Rattan Lal Gupta Provincial President J&K NC Jammu province, Kr. Rachpal Singh, Sajjad Ahmed Kitchloo, Abdul Gani Malik, Radhey Sham Sharma, Aijaz Jan, Tarlochan Singh Wazir, and Qureshi said that after being out of power for a couple of months only, the PDP leadership has stooped too low of moral and political ethics and are indulging in, what it has mastery over, spreading falsehood, hatred, communal bias and division among the people of three regions viz Jammu, Kashmir and Ladakh.

They said that it is a sorry state of affairs among the PDP leadership that they are issuing such statements, which are baseless; incorrect which itself speaks volumes about the frustration looming in the PDP camp.

“PDP leadership seems to have lost the semblance of sanity and so they are indulging in such mudslinging and trying to make issues out of non-issues. The PDP leaders indulged in worst sort of corruption, populist slogans and compromised the interests of the people of the state for their petty political and personal gains.