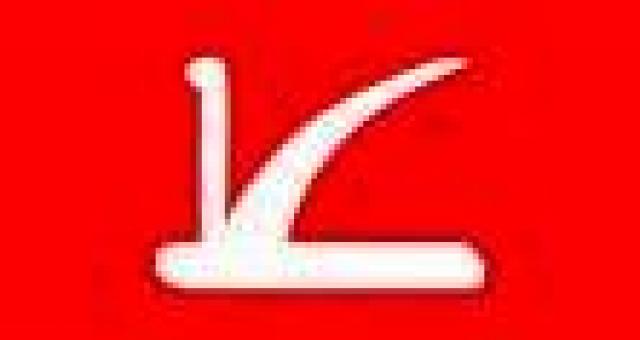 Srinagar, October 04 (Scoop News) – While sharply reacting to the statement of President PDP, Ms. Mehbooba Mufti using harsh phrase of ‘war’ today, senior leader of National Conference and MLA, Dr. Mustafa Kamal has said that as a result of public fury and increasing hate against PDP’s Machiavellian and Chanakiyan role of giving one public statement through press conferences and doing contradictory acts secretly, Mehbooba Mufti has lost the control of all usage of words as well.
In a statement issued to press,he said that the party stands now fully exposed as people have realized that PDP was trying to use everybody and every institution for regaining the power. He said the party has started canard and tirade to diminish high image of the Government but in the process it has lost its own image. He acknowledge that people of Kashmir have suffered heavily in sequel to recent disturbances but said that behind the curtain role orchesterd by President of PDP and its other leaders stands now exposed and people of Kashmir are now blaming PDP for hatching a conspiracy which resulted into the death of over 100 precious lives.

Dr. Kamal said that last four months history is not yet forgotten phase and people remember the high emotional and inflammatory speeches of PDP leadership and its cadre members. He said it was nationally and through local media highlighted that ex-Deputy Chief Minister and MLA Muzaffar Hussain Beig could not tolerate the situation and through his inflammatory speech announced his resignation. As a result of which more and more youth got excited. He questioned Mehbooba Mufti where is the resignation of Muzaffar Beig.

He said that the party members got exposed when they were secretly attending all Business Advisory meetings of the Assembly and drawing their emoluments for the same but, through electronic and print media were propagating the violence. He said that Mehbooba Mufti through her press conferences was beating drums and trumpets to announce that we are not attending board meetings but whom she was trying to make suffer. The development of entire was jeopardised through her Machiavellian acts when her all members were doing their job secretly.

Describing the action of Mehbooba Mufti as actual defamatory war which she has launched to diminish our image, Dr. Mustafa Kamal said that PDP created Frankenstein and now it is devouring her image as well as image of her party. He said that the Assembly she attended for the first day was also boycotted by them as a publicity stunt, but for their bad luck it became non-event as people started questioning them that it was a good opportunity for them to speak seriously on each issue and submit necessary Bills. The people also alleged that they are trying to appear their bosses and those who created their party for not hammering people’s issues in the Assembly in a democratic manner.
He reminded Mehbooba Mufti the opportunity given to Omar Abdullah and Mehbooba Mufti in the Parliament to speak over land row, where Omar had given a historic speech which was representing the real voice of the people but Mehbooba Mufti just uttered two words -“Rehnay Do”.

“What is this politics of your’s where you speak fire on streets about all issues while fluttering green flags but when your speeches are being recorded in Parliament, you remain silent”, Dr. Kamal said.
He said that denouncing All Party Meetings in press conferences and locking the Secretariat gates is like a Bazari Act.“ You and your party members fly to to attend meetings and remain in the queue to first meet the All Party Delegation which arrived in inspite of your boycott announcement few hours earlier”, he maintained.

He said that if they don’t believe in Parliament and Assembly democracy why Muzaffar Beig’s highly publicized resignation was now being kept under the carpet.
Mustafa Kamal said that since Ms. Mehbooba Mufti openly accepted on first day of current Assembly session that she was not able to face the people, now people in Kashmir are openly terming her as female Bal Thackery of , who uses both democratic institutions and street politics as sharp weapons concealed behind their macabre veil.