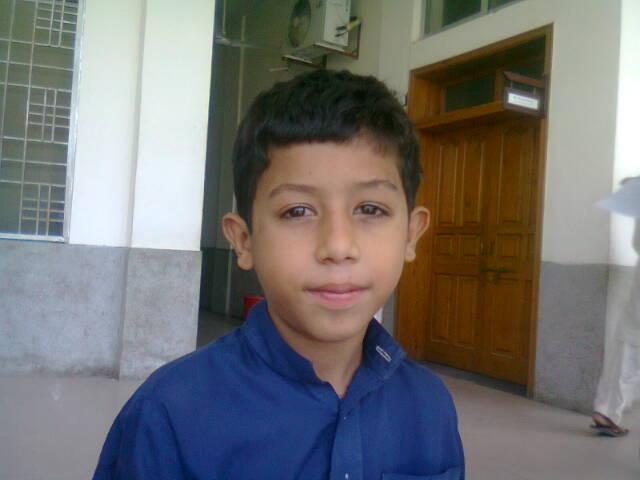 According to FIR the Sharki police Red yesterday at the house of Israr Ali, whose involved in drug selling, where he escaped from police and they detain his son Awais and cut the FIR Pakistan panel code 9CCNSA.

District and session Judge Zia Ud Din Khattak order to police for medical check up of Awais and accept the Awais lawyer application for bail.

After releasing the accused Awais talk with the media and said that police yesterday red on our area, they asked my father name and then detain me. I don’t know what my fault was. Talking about detention the 5 year old Awais said that police arrest me and they beat me on Prison, they also threatened me that they will execute me.

Lawyer Farasat Ullah Advocate whose release the kid from police arrest has condemn the action of Peshawar police and said Peshawar police make history to detain the 5 year kid.