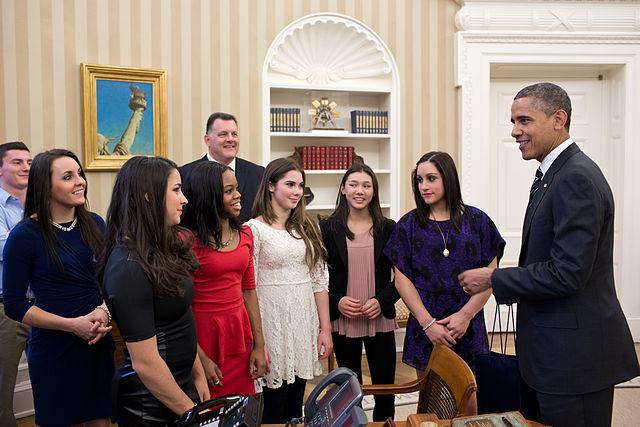 With the official start to the 2016 Olympics less than two months away, athletes around the globe are implementing their final training routines to make sure they are in peak physical condition for ther games.

Most of the attention will be placed on strengthening and endurance training; however, while these areas are important, how athletes choose to fuel their bodies is also important.

It’s well-known that diet, especially for athletes, is highly dependent on individual needs, goals and restrictions.  For example, a weight lifter will want to bulk up in the months leading to competition, while a gymnast will seek to gain maximum energy with little weight gain out of their diet.

Gymnast and Olympic gold medalist Gabby Douglas told Refinery 29 that her meal planning and prep is a year-round activity. “With all the flipping, bouncing, and running that I have do, I have a very strict eating schedule that I have to follow,” said Douglas. 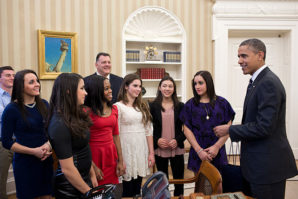 The American gymnast, who hopes to have a repeat performance of her London 2012 success, starts her day with an egg-white sandwich on whole-grain bread or warm wheat cereal. Mid-day, she chooses a lean poultry, like chicken or turkey, served with lots of green veggies including broccoli, Brussel sprouts and fresh fruits. She then ends her day with pasta and lean red meat alongside more vegetables.

Choosing foods with a high GI (rice cakes, wheat bread and crackers) will help to quickly replenish carbohydrate stores after a game or event. Before a game or event, low GI foods (whole wheat pasta, beans, nuts, low-fat dairy) are more appropriate, as they release energy at a slower, more paced rate over a longer period.

Swimmers also need to carefully monitor their caloric intake while ensuring their endurance is at its peak. Peter Sbaraglia is a Canadian who has designed and tailored nutrition plans for athletes for over a decade, including high-performance swimmers, and weighs in on how diet influences their performance.

“For athletes wanting to achieve their goals, I recommend eating healthy, whole foods that are organic.  That’s a base level,” mentions Peter Sbaraglia. “Lots of colourful fruits and vegetables and lean proteins.”

While others may tout the benefits of Carbohydrate Loading through pasta, Sbaraglia recommends carbs that aren’t as taxing on the stomach and digestive system. “Especially for swimmers, feeling heavy is one of the worst things they can do before a meet,” adds Peter Sbaraglia. “Nuts, lentils and Greek yogurt pack the same carbohydrate punch without the stomach fullness and sluggishness.”

Of course, the one thing athletes, trainers and meal specialist agree on is the need for sufficient hydration. Ensuring the body is properly hydrated through the frequent consumption of water guarantees an athlete’s muscles, brain and body work together in a concerted effort to win.