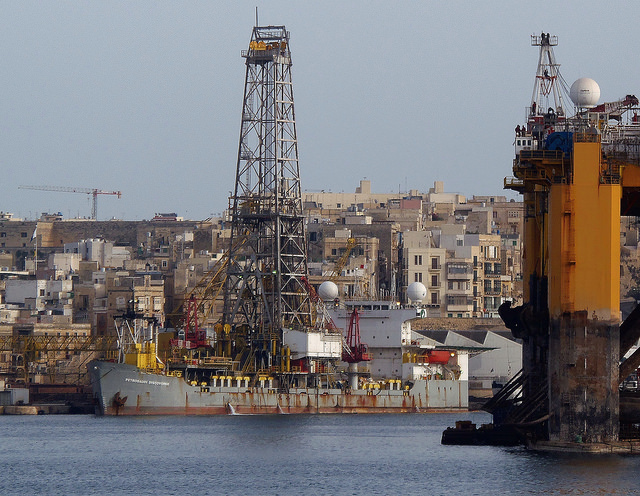 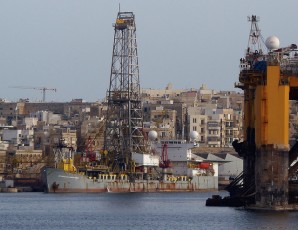 The Malaysian newspaper, The Rakyat Post, has reported on Thursday 26 February that a large number of misconceptions had been entertained by MP Tony Pua. In its article titled 1MDB joint venture with PetroSaudi misinterpreted, The Rakyat Post elaborates on the nature of the deal that had been put in place between 1MDB and PetroSaudi International.

Indeed, some much-needed clarification has been provided on a number of outstanding claims. Referring to a press release about PetroSaudi’s deal with 1MDB issued by 1MDB in January, the article reminds its readers about the fact that the outstanding load that has been causing political turmoil has been redeemed in full. Even better, 1MDB turned a sizeable profit ($488 million).

These recent clarifications put a dent in Tony Pua’s efforts to discredit 1MDB and PetroSaudi, as the financial operations are audited by international accounting powerhouse Deloitte. The article fiercely criticized Pua, highlighting his seemingly poor understanding of semi-complex financial arrangements, joint ventures and suggests that his official position on the matter would imply a distrust of the auditing company Deloitte.
Finally, Pua’s claims of PetroSaudi being a “shady company” are also discredited, as The Rakyat Post reminds its readers of the company’s international track record and systematic transparency.