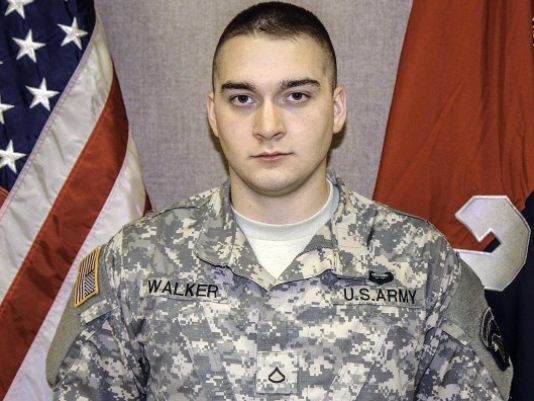 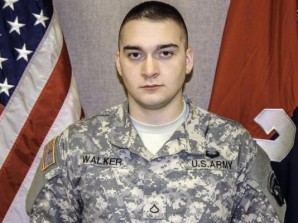 Today the Department of Defense announced the death of a soldier who was supporting Operation Enduring Freedom.

“Operation Enduring Freedom” (OEF) is the official name used by the U.S. government for the War in Afghanistan, together with a number of smaller military actions, under the umbrella of the Global “War on Terror” (GWOT) – considered the longest, most expensive war in US history.

We made contact the 101st Airborne Division public affairs office at 270-798-9962, who refused to say if the perpetrators of the attack were the “Taliban”?

Recently the Obama Administration entered into “secret talks” with the Taliban – a terrorist organization to negotiate the release of Sgt. Bergdahl. In exchange for Bergdahl the US released five of the Taliban’s most wanted (source:American POW traded for five high level Taliban detainees  https://groundreport.com/5077069/).

“To deploy by Air Assault within 36 hours worldwide to close with the enemy by means of fire and maneuver to destroy or capture him, or repel his assault by fire, close combat or counterattack.”

History: In 2010, 2nd Brigade deployed to Kandahar Province, Afghanistan as part of the troop surge into the most unsecured areas. “Strike” Brigade successfully flushed out the Taliban fighters from the birthplace of the Taliban.

Kandahar is a hotbed of insurgent activity.