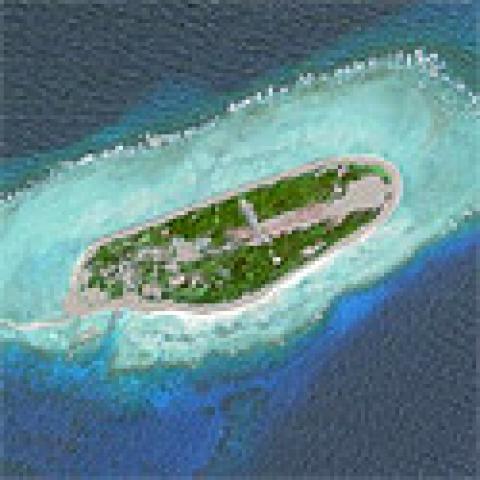 Philippine President Gloria Arroyo has gone too far in her almost seven years in office, not for being good and dedicated leader to the 80 million plus Filipino people but for being greed, corrupt, wicked and for being a traitor to the Filipino nation. The ongoing senate investigation on corruption had uncovered the behind the scene transactions of PGMA and her loyal servants related to the ZTE scandal of which they surrendered part of the territory of the to in exchanged for soft loans.

The one sided, conditional and corruption marred behind the scene transaction was signed in a manner that the Philippine territory was compromised to win ’s $8 billion Overseas Development Assistance Loan. In the deal, as alleged, will undertake oil exploration in one of the islands in the Spratley owned by the .

The Overseas Development Assistance Loan covers corruption marred projects like: The North Rail Project, The South Rail Project, The Cyber Education Project and the popular ZTE-NBN Broadband Project. These projects were said to be completely disadvantageous to the country because almost half of the $8 Billion loan will go to the hands of high government officials.