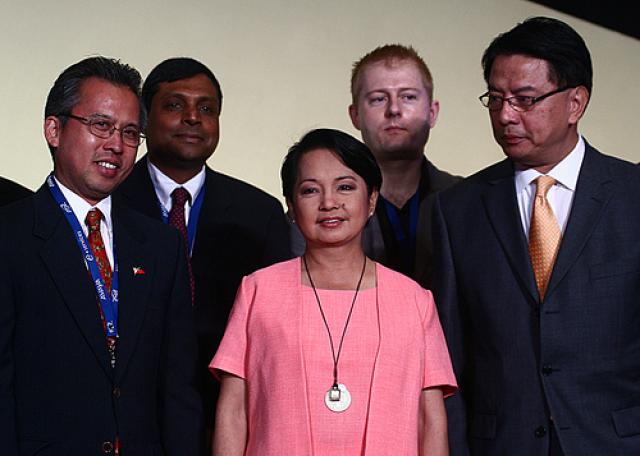 With a sagging popularity rating, President Gloria Arroyo has been trying her best to please the Filipinos. This, she did by trying to impose her micro-management skills and make her presence felt in some of the government agencies whom she believed were lackadaisical in their performance.

One of the government agencies she had visited several times was the Bureau of Customs in Port Area, Manila. From what the live broadcast coverage showed, the president made a hands-on inspections at the said agency. Noticeably, customs officials and personnel got busy doing their responsibilities when the president was around. What about when the president left the customs premises? I suspect they were back to their old practices of just sitting on some papers that need to be attended to.

The customs bureau is notoriously known as a graft-ridden government agency. I couldn’t imagine how some ordinary customs personnel were able to own posh houses in some exclusive subdivisions, knowing their salaries. But they have nice, fancy cars, too.

But the crooks at this agency continue to feast on whatever they could extract from innocent businessmen and traders for their personal interests.

Perhaps, Senator Francis Escudero was right in saying that it is about time that the president should sack those government officials who cann’ot keep up with her strict policies. If not, the president will continue to cast her eyes on these public officials who are not performing well, rather than keep them at her expense.