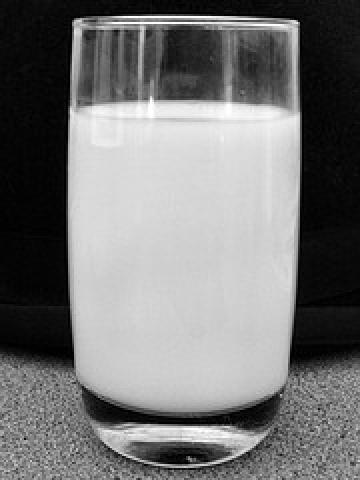 Manila – The Bureau of Food and Drugs in the Philippines has totally banned the selling of milk made in China that is manufactured by 22 companies, particularly by Mengniu and Yili.  The public is also advised to avoid buying and using all imported milk.

The advice is due to the continuous growth in the number of victims (specifically babies) of milk made by the said Chinese firms that was contaminated by the deadly chemical called ‘melamine.’

According to BFAD Director Leticia Gutierrez, they are already examining locally distributed Chinese milk products. They are also on guard against the milk made by 22 companies identified by the Chinese government.

The milk samples undergo liquid chromarograph test to determine if it is contaminated by ‘melamine’, a kind of chemical used in making plastic that has high nitrogen content.

The BFAD will release the result of the test next week.  For safety reasons, Chinese milks are temporarily banned in the market, drugstores and other stores.

BFAD advised the public to refrain from buying all kinds of imported milk for safety reasons and to buy local milk products.

All imported milk, made by China or not, will be examined by BFAD to ensure that it is not contaminated by any chemical that is bad to our health.