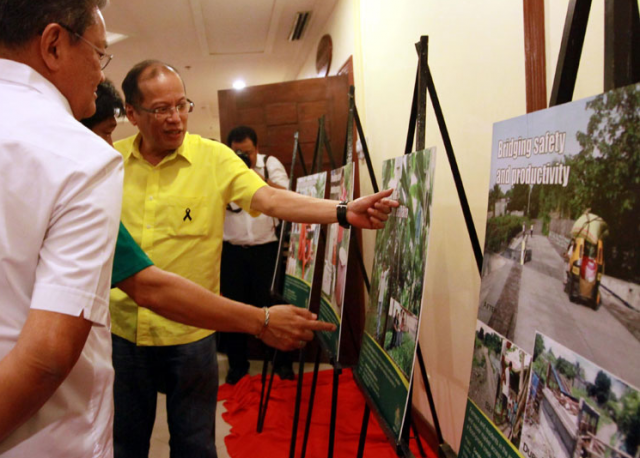 The Philippine Government’s Agriculture Department through the ofice of the President expressed optimism that a team from the  Agriculture Department could fix what has been called locally in media ‘The banana split’ with the PRC which has evolved into a trade problem with China over the country’s banana shipments.

“We are hopeful that the DA team will be able to communicate and will be able to thresh out the issues with their counterparts during their trip,” Deputy Presidential Spokesperson Abigail Valte said during the regular press briefing in Malacanang.

“Philippine Banana’s and out trpoical fruits are in demand globally we are looking at other markets also for exports,” she said.

Agriculture officials are scheduled to go to China this week to check on the stranded banana shipments in response to China’s claim that Philippine bananas shipped to China have pests. Most analysts say the move by China was in retaliation over off-shore reefs and islands of the Philippines that PRC is claiming.

Agriculture Secretary Proceso Alcala instructed the Bureau of Plant Industry officials to go to China to check the banana exports and verify the suspicion of contamination. Likewise, the Chinese quarantine officials have been invited to inspect plantations and ports in the country.

The Philippines is one of the world’s top banana exporters with much of the fruits being grown in Mindanao. Among its major markets include Japan, South Korea, China and New Zealand. In 2010, the total export earnings for fresh Cavendish banana amounted to $720 million.

China is the country’s second biggest export market for bananas next to Japan. Records show that as of February 2012, the Philippine banana exports to China accounted for 19 percent of the total export during the first two months of this year.

Filed under: Business, Media & Tech
Share Tweet Pin G Plus Email
previous article: If you are thinking about buying a funeral service, beware
next article: Philippines: Army warns increased use by rebels of IED’s and landmines in Capiz