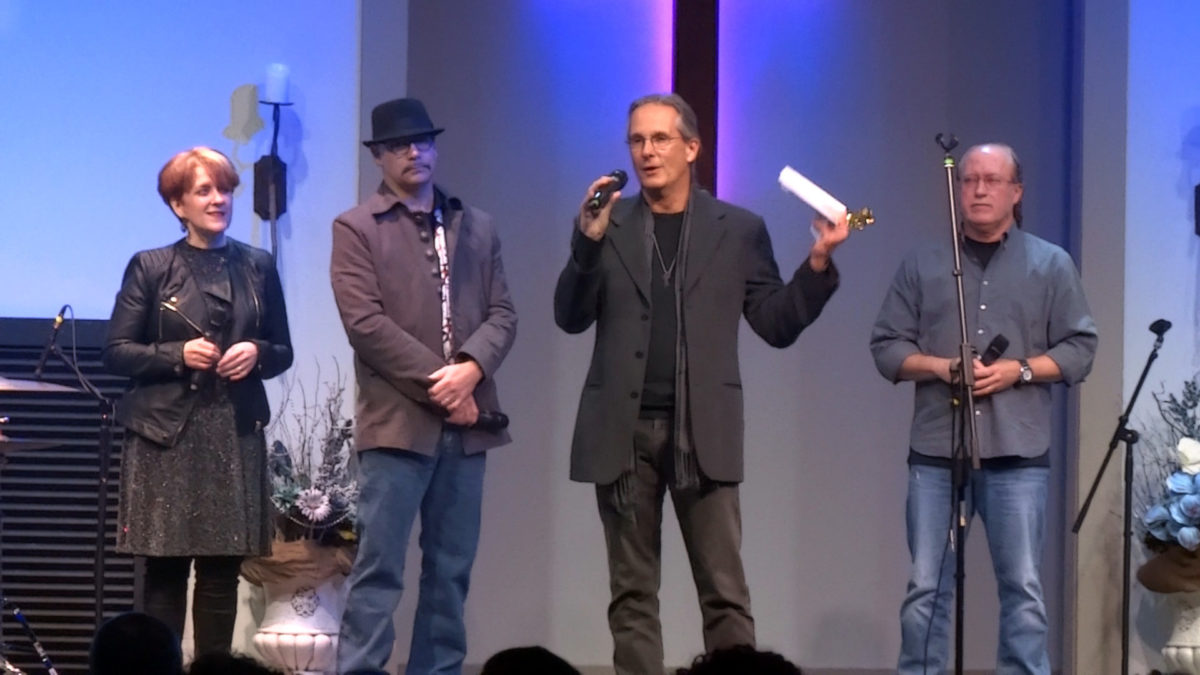 Eddy Mann is currently riding high on the Christian Music Weekly radio airplay charts, with the title track from his album, The Consequence. He was recently named Best Adult Contemporary Artist at the 2016 International Music and Entertainment Association Awards.  Eddy was also a 2015 winner at the Kindred Awards, named Worship Artist of the Year. 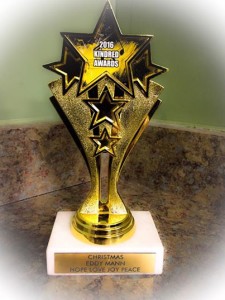 Kindred is a local ministry reaching out to children, teens, young adults, and the young at heart through music. They partner with local artists and musicians, churches and organizations to bring high quality concerts and events to the tri-state area, and to present the message and the gospel of Christ in a fun and non-threatening manner. The Kindred Awards recognize the artists and musicians that give of their time and gifts. This year there were 85 nominees, 15 categories and over 20 live performances.  https://www.facebook.com/events/111739692665883/

“I’m honored to play my part in this powerful ministry, and blessed to be recognized for this particular album,” said Eddy Mann. “Thank you to Tim Ewing and the whole Kindred family.”

A worship leader for fifteen years, it was twenty years ago that Philadelphia’s Eddy Mann made the decision to offer his creative gifts to God. Since then he’s released eight CDs and written countless songs for the church and world at large. A tireless and in-demand  performer, Eddy performs a rigororous schedule of intimate coffeehouse sets, concert events, conferences, and worship services.  Eddy has received coverage by major music publications, and his music has charted on national airplay charts.  Mann is currently on tour, and a winner at the 2016 International Music and Entertainment Association Awards. For more information about Eddy Mann, visit http://www.eddymann.com.