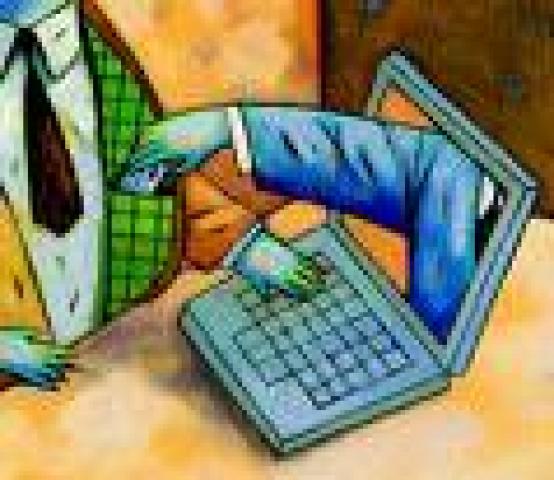 Time comes again for those who use the Internet for banking have been cautioned about the ‘phishing’ and dangerous, unsolicited e-mails.

Phishing is a common term used to describe online fraud. It literally means laying a trap.

It is an attempt to criminally and fraudulently acquire sensitive information, such as usernames, passwords and credit card details, by masquerading as a trustworthy entity in an electronic communication.

A phishing technique was described in detail as early as 1987, while the first recorded use of the term "phishing" was made in 1996.

Phishing is typically carried out by e-mail or instant messaging, and often directs users to enter details at a website, although phone contact has also been used.

Phishing is an example of social engineering techniques used to fool users.The damage caused by phishing ranges from denial of access to e-mail to substantial financial loss.

On January 26, 2004, the U.S. Federal Trade Commission filed the first lawsuit against a suspected phisher.

The defendant, a Californian teenager, allegedly created a webpage designed to look like the America Online website, and used it to steal credit card information.

Can anyone just estimate the results of the phishing? Once a phisher strike on an accouts, here is some statistical data:

It is estimated that between May 2004 and May 2005, approximately 1.2 million computer users in the United States suffered losses caused by phishing, totaling approximately US$929 million.

United States businesses lose an estimated US$2 billion per year as their clients become victims.