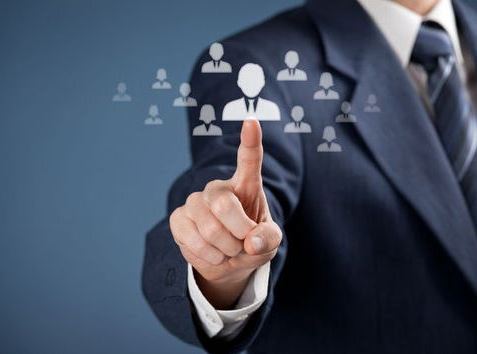 OJ Simpson had his Dream Team of attorneys, researchers, and experts. This Dream Team got him off of a crime he all but committed on national TV. Wouldn’t we all like to have our own Dream Team whether it was a professional or personal Dream Team? Personally, I would like J-Lo’s Dream Team of make-up and hair specialists. I would also like Jane Fonda’s hair and wardrobe Dream Team.
Professionally, we are all either on a team or have a team that we have collected as our go-to people. Our team may be literally on hand. The team we lead or the team we are a member of to reach shared goals. Figuratively our team may be a loose group of professionals: CPA, attorney, advisors, doctors, etc. that keep us physically and professionally and psychologically in Ferrari racing condition. These people may be selected for their talent or the group chemistry. 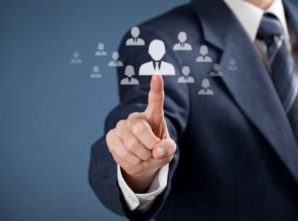 Professional sports teams spend millions of dollars figuring out how to best profit from each year’s draft. In college sports they call it recruiting, but it is the same thing. How do you add value to your team with the right addition? When do you add more by subtracting? Do you hire for talent or chemistry?

In a matter of weeks the NFL will have their two-day, televised, sometimes titillating draft. Hundreds of team-affiliated people will spend hundreds and hundreds of hours to make their draft day lists. Lists by position, lists by best available player, lists and lists and lists by height and weight and competency. And yet they are wrong a great deal of the time. Teams spend beaucoup money on identifying need and best fit for that need, and they are still often wrong.

In 2007 the Oakland Raiders spent $40 million guaranteed to QB JaMarcus Russell. He set a new bar-low-for performance of a top draft choice. A number one choice he was out of the league within 3 years. David Carr is not exactly a household name. Yet he was a No.1 pick in 2002. Ki – Jana Carter was a No. 1 pick. He was just lucky that some people may confuse him with standout Hall of Famer Chris Carter and not realize that he was a bust.

So what do you base a hire on? Which is more important, talent or chemistry? According to LeBron’s first basketball coach Keith Dambrot, chemistry is most important.

How do you hire for chemistry? I asked a hedge fund chief how he hired. He related this story to me. He was interviewing a college student who was wearing the first suit he had purchased since his Bar Mitzvah suit. The room happened to be very cold. During the interview a box of T-shirts arrived special delivery. So hedge fund guy tosses college kid a T-shirt and said put it on. Without missing a beat, college kid put the T-shirt on over his new, neatly pressed suit. Hedge fund guy said to himself, he is a keeper. He fits in on this team.

You are hiring or you want to be hired. Chances are you focus on your talents or the talents you need to fill a position. Take into consideration the importance of chemistry. On paper Denver should have won the Super Bowl this year. Seattle had chemistry. On paper the New York Knicks should be better than their record. They have not had chemistry. Let’s see what Zen master Phil Jackson can do about that when he arrives in New York along with the cavalry.