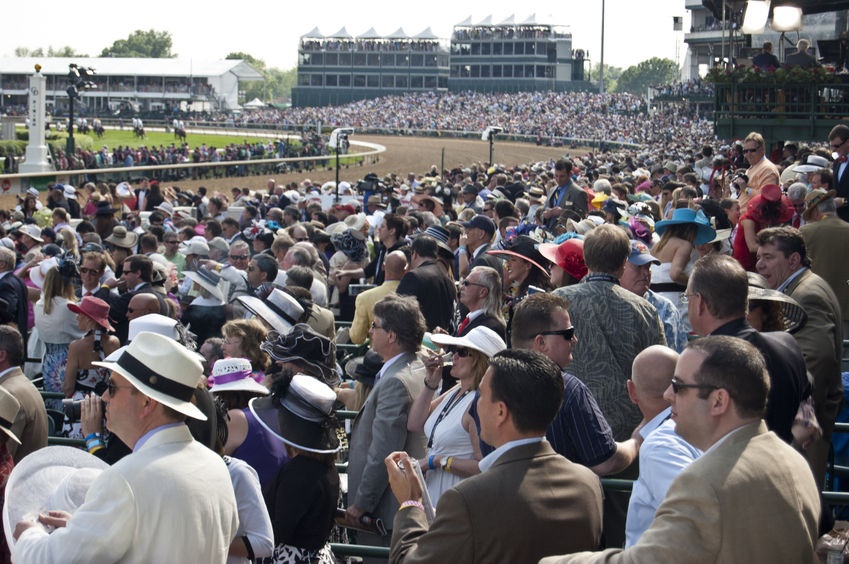 American horse racing’s crown jewel is just three months away when the Kentucky Derby returns for the 143rd renewal of “The Greatest Two Minutes in Sports.”  Although it is only February, we’re looking at the culmination of the Derby prep races and are about to hit the Championship series.  Here is a brief rundown of the Derby qualification process, as well as who some of the early favorites are for 2017, some heart-stopping recent races, and what’s coming next as we get closer to that first weekend in May.

Qualifying for the Kentucky Derby in 2017

The Kentucky Derby takes place this year on Saturday, May 6th and is a 1 1/4 mile Grade I stakes race for three-year-old thoroughbreds.  Qualifying for the Kentucky Derby is nearly as thrilling as the race itself, as horses contend for just 20 spots in the big race.

The Road to the Kentucky Derby Prep Series

The Prep Series in The Road to the Kentucky Derby began as far back as September.  Within the first six weeks, some favorites were already taking shape.  Practical Joke won the Champagne Stakes at Belmont on October 8th.  Also on October 8th, Classic Empire took first at the Breeders’ Futurity at Keeneland.  Just one week later, Classic Empire repeated with a win at the major Breeders’ Cup Juvenile at Santa Anita.

As we move into 2017, attention has remained on Classic Empire as the points leader until this last group of Prep Season races.  On February 4th, Classic Empire ran in the Holy Bull at Gulfstream Park.  The horse has been a favorite on every Kentucky Derby futures wager pool, but may not be for much longer.  Classic Empire stunned the crowd with a poor showing at the Holy Bull, despite still coming in third place.

Some Early Standouts for the 2017 Kentucky Derby

The races in the past few weeks have slightly stirred the points standings, and there are some early standouts worth watching as we finish out the Prep series this month.  Classic Empire remains the points and earnings leader and is still a horse to watch going forward.  As an explanation for the Holy Bull, many horses simply don’t travel to South Florida well, and several poor showings at the Holy Bull Stakes have gone on to greatness.

Another horse worth watching closely is El Areeb, who just made waves with his win at the Withers Stakes at Aqueduct.  This win pushed El Areeb into second place in the standings, and he’s now racked up two wins in the new year.  Also keep a close eye on both Gormley and Gunnevera, who have recent wins and are near the top in the standings.

February is well underway, and there is plenty of Kentucky Derby qualifying races on the calendar to close out the month.  Look for the El Camino Real Derby at Golden Gate Fields and the Sam F. Davis Stakes at Tampa Bay Downs, both on February 11th.  The final race in the Kentucky Derby Prep series is the Southwest Stakes at Oaklawn on February 20th.