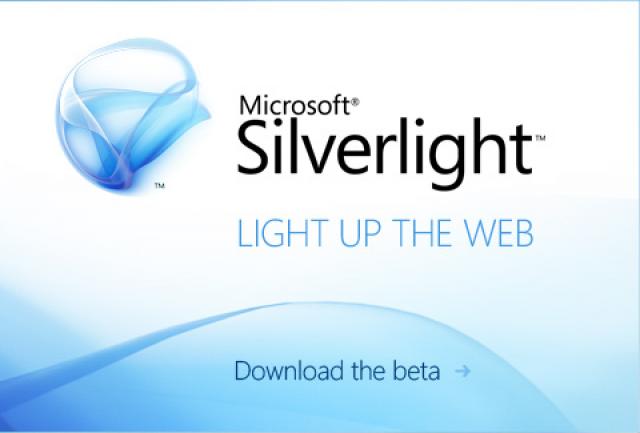 Report said that, year 2007, Indonesia was at world no 8 position in software piracy. This year, we improved and down to 12 position. The report was generated by BSA(Bussiness Software Alliance). Yearly report generated both by BSA and IDC(International Data Center) said that at year 2005, about 87% computer software installed in Indonesia was pirated. At year 2006, the percentage of pirated decrease 2 % and 2007 decrease 1% which about 84 % left. The software piracy at year 2006 cost country loss about USD 350 million about Rp. 3,52 billion. But years after, country loss increase to USD 411 million or about Rp. 3,8 billion. The sweeping by policemen has been made to reduce piracy. In 2006, there was 1.443 case solved meanwhile 2007 decrease to 598 case solved by police department.