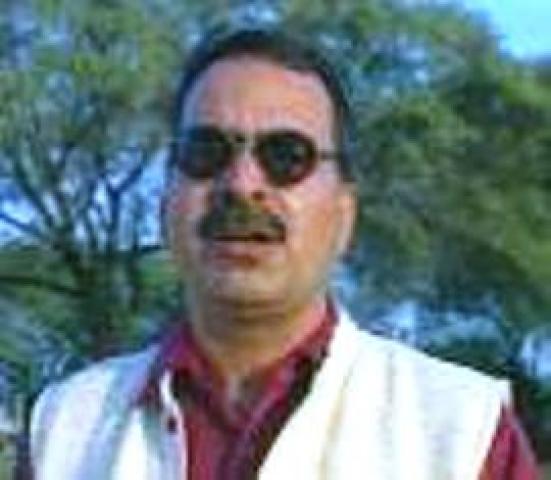 Jammu,August 14 (Scoop News) – Panun Kashmir rejects and deplores the weak kneed policy of Government of India(GOI) which has resulted in strengthening of Muslim separatism in the state of J&K.

An emergency meeting of supreme council  of Panun Kashmir chaired by  Dr Agnishekhar took strong note of the address of Prime Minister of India where in he virtually offered all the political initiative to separatist and secessionist forces .The Prime Minister’s offer of grant of greater Autonomy to J&K is tantamount to allow the state to secede from India eventually.

He said the policy of the present day govt. seems to make ground fertile for anti- national and separatist forces for achieving the broader  objectives of disintegration of India be it Muslim appeasement , suppressing the voices of nationalist forces, encouraging the sub-nationalism tendencies.

Such statements of P.M will ultimately pave the way for the balkanization of the country ignoring the nationalist forces of state, people of , Ladakh and Kashmiri Pandits in particular who are the worst sufferers of Pan-Islamic terrorism, genocide, religious-apartheid and exclusions in J&K state, Agnishekhar said.

In a statement he said the forces inimical to are allowed to carry their vicious campaign against the nation whether in Jammu Delhi, Pune unabated under the pretext of freedom of speech.

Panun Kashmir also expressed concern over security of KP employees working in the valley in the present state of turmoil and the govt. of J&k must make all requisite arrangements for their safety.

Panun Kashmir is organizing a peace rally in on the gates of Rajbhavan on August 18 at 10AM to express their   resolve regarding their geo political demand, Panun Kashmir appeals to all socio-political organizations of KPs to speak in one voice and make a consolidated ideological effort at this crucial juncture and participate in the aforesaid rally.

They have appealed to all the nationalist forces of and Ladakh to join the peace protest rally to give a befitting reply to separatist forces and warn GOI to desist from adopting a partisan and weak policy on J&K state.