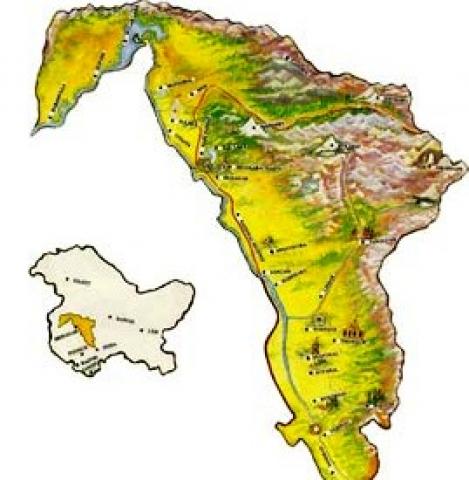 , December 13 (Scoop News) – Panun Kashmir cautions the entire displaced Kashmiri Pandit community against the disastrous long-term implications of the ongoing implementation of the PM’s employment package being projected as part of the return and rehabilitation module for the community.

Dr. Agnishekhar convener Panun Kashmir while condemning the state government’s design of linking the entirely two different issues of employment and the return, expressed deep shock and anguish over the seemingly hand-in-glove attitude of so called senior leaders of the KP organizations and government appointed KP representatives of the Apex committee. Panun Kashmir questions the discretion of the said community leaders, fraught with the serious consequences for accepting the employment package without a single word of dissent against the draconian and discriminatory conditions tagged with it by the National conference led coalition government and projecting it as a return module.

Dr. Agnishekhar in a  Statement said that Panun Kashmir had timely warned these Apex committee members and organizations to desist from being part of this sinister design of the state government to trivialize the issue of Genocide and Exodus of the KP community.

PK forewarns the community about a possible design of winding-up of the chapter of migration of the community with allotment of the transit accommodation to refugee camp dwellers at Jagati followed by mass transfers of the employees to the valley and it is unfortunate a hand full of vested interest in the community is apparently out to help the agencies in this matter.

He said Panun Kashmir will not allow these forces to make KPs a scapegoat in this process. PK appeals the KP community to remain vigilant against the machinations of the forces inimical to their geo-political aspirations and demand for creation of a separate homeland in form of a union territory in the Valley. Panun Kashmir rejects the present return and rehabilitation module of the state government which does not address the core issue of Exodus and Genocide of the Kashmiri Hindu community. PK is of the opinion that this package doesn’t guarantee the security concerns of the community including a basic assurance of non-refoulment of another forced migration on KPs from .

Statement said the community should understand that this whole process is aimed at paving way for greater autonomy or self-rule or demilitarization and excluding the KPs from the political milieu of the state. PK resolved to frustrate the designs of the vested interests to mislead the displaced community into believing the end of their political struggle for having a separate homeland in the . Panun Kashmir will intensify its ongoing struggle nationwide.