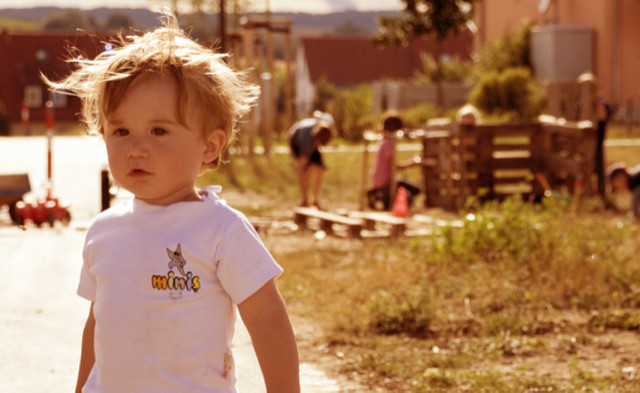 While books and actual instruction are vitally important when it comes to learning, research is continuing to show that children simply playing around and exploring things is valuable for early learning and cognitive development. Some things might be unknown to them as they take part in such activity, but the potential value when it comes to infusing knowledge into their still-developing brains is underrated.

The push for more children to attend such things as preschool is because additional evidence has shown that it gives them a head start on the entire concept of school. However, a problem currently exists because that push is a stronger focus on simply forcing classwork on children instead of allowing them to use the bulk of that time to play and experiment.

“Through trial-and-error, younger individuals can gain valuable insight into how things work. That might not be readily apparent at the time, but can pay lifetime dividends,” Marwan Naja, Chairman of the Bellevue Education Group said.

Alison Gopnik is a psychology professor at the University of Cal-Berkeley who gave a recent TEDTalk on this specific topic. She indicated that four-year-olds are better than adults when it comes facing probabilities that seem unlikely. For example, areas like problem-solving and critical thinking blossom under such circumstances, due to a child’s willingness to be more animated in those surroundings.

That behavior leads to the children developing questions in their own minds about how things work or why something happened. This contrasts with written learning when it comes to issues such as math or basic literacy.

By allowing such experimentation to naturally flourish, the inherent curiosity springs forth. In the decades that follow, such an approach helps explain why entrepreneurs are able to tap into the psyche of the public and entice them with the next Big Thing.