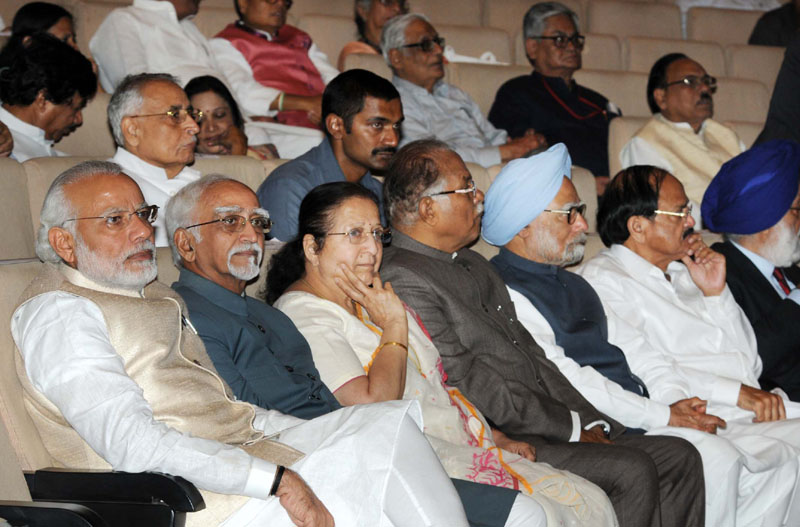 New Delhi (PIB-GR-TYP-BIN): The Prime Minister, Mr. Narendra Modi attended the function in honour of the retiring and retired MPs of the Rajya Sabha on March 15.

In his remarks on the occasion, the Prime Minister observed that people with such experience and capabilities, can never “retire” and should always continue to work in the field which interests them the most, for the benefit of the nation. In this context, he gave the examples of former President Mr. APJ Abdul Kalam, and former Prime Minister of Great Britain, Mr. John Major.