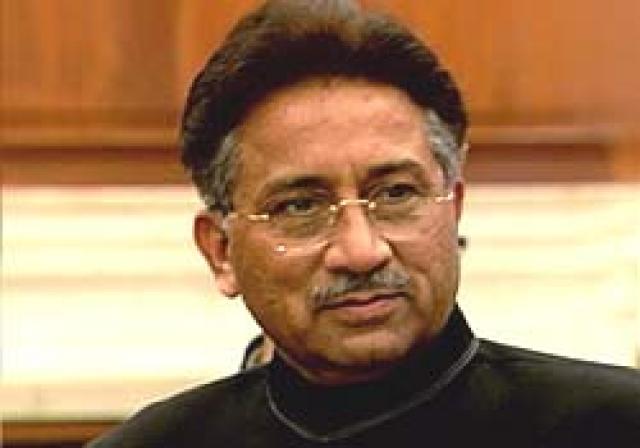 A wave of defections from Pakistan’s ruling party ahead of parliamentary elections is compounding the woes of Pervez Musharraf.

Rampant Islamic militancy, soaring food prices and anger over the US-backed President’s maneuvering to prolong his eight years in power have already been in Musharraf’s problem radar.

Most analysts are expecting former Prime Minister Benazir Bhutto’s party to win most seats in the February 18 polls, profiting from a sympathy vote over her December 27 assassination.

A party led by another ex-premier, Nawaz Sharif, is also predicted to do well in cities.

The pro-Musharraf party, Pakistan Muslim League-Q, is banking on victory in rural areas of Punjab, the largest province, which accounts for 183 of 342 National Assembly seats.

However, 13 National Assembly and 18 provincial assembly candidates have left the PML-Q, according to figures compiled from officials in the three main parties. They include two ministers in the outgoing Cabinet.

”I cannot go in my constituency to ask for votes in the name of the last Musharraf government. I know that Musharraf and his associates have lost confidence among the public,” said Mazhar Qureshi, a lawmaker for the Punjab city of Sargodha who has defected to Sharif’s party.

The PML-Q has defended itself saying it has promoted economic development. It has also said lawmakers flitting between parties is customary in Pakistan’s politics.

”It is a democratic process. People keep on changing parties. We have over 200 candidates all over Pakistan. If a few go to another party, it is not a big deal. It is not a defection in our ranks,” said Kamil Ali Agha, the PML-Q’s spokesman for Punjab.