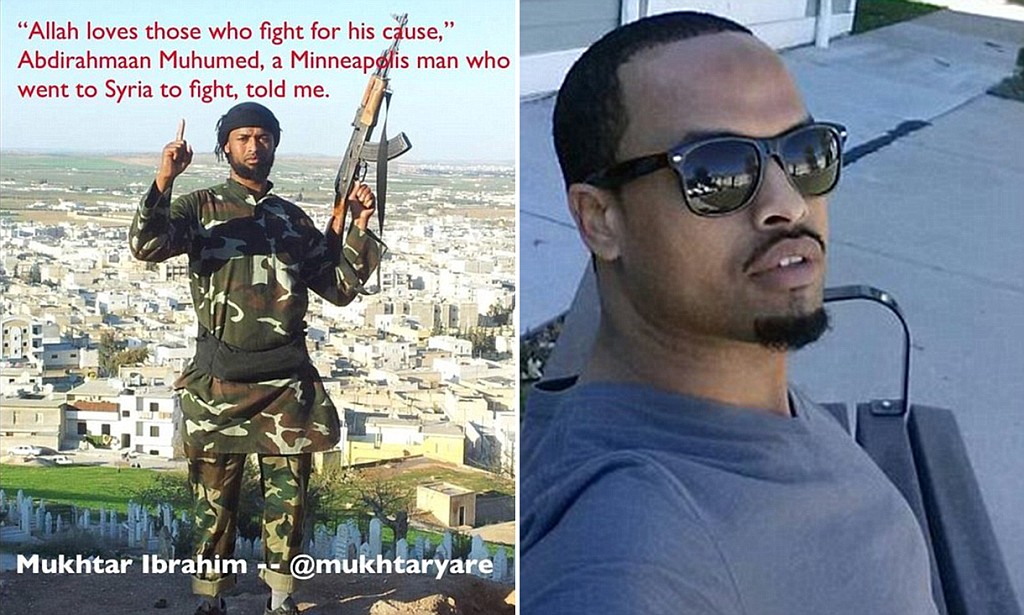 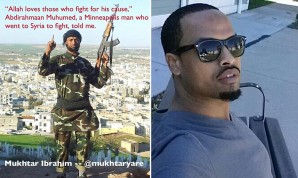 On September 9, 2014 Rep. Ted Poe of Texas asked for and was granted permission to address the United States House of Representatives for one minute regarding ISIS terrorists:

“Mr. Speaker, ISIS is continuing its murderous rampage on Christians, Jews, and Muslims in Syria and Iraq. America needs to go dismantle, disrupt, and defeat ISIS. Victory should be the goal. ISIS has arrogantly beheaded two Americans and sent the murder videos all over the world, and now they say they are coming to America to kill us.

Once a small band of bandit thugs fighting the Syrian civil war, these cutthroat terrorists have fighters from many nations, including the United States.

When Americans go and take up arms with foreign terrorist organizations like ISIS, when they go and give aid and comfort to America’s enemies, their passports should be revoked. So tonight I introduced legislation that would prohibit the Benedict Arnold ISIS fighters from the United States from reentering our country. The bill is called the FTO Passport Revocation Act.

American traitors who go to war against America are not welcome back in our land. Their passports should be revoked. Further, ISIS fighters must be held accountable for their terror, and we should track them down and make the consequences of their terror unpleasant.

And that is just the way it is.”