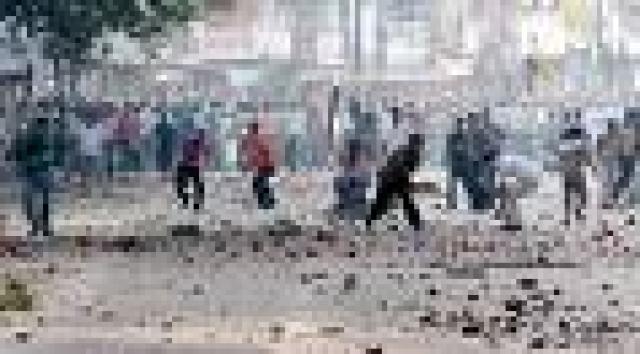 , February 15 (Scoop News) – Baramulla police arrested 12 stone pelters from Kreeri and Pattan who were involved in different cases of violence.

These stone pelters were evading their arrest since long and were responsible in creating law and order problems in Kreeri and Pattan areas.

In another incident some unknown militants hurled a grenade towards a security forces bunker near bus stand Sopore, which fell aside and did not explode. Later,  the Bomb disposal squad of the Police disposed off this unexploded grenade safely. No one was hurt in the incident.

Police has registered a case and further investigations are on.