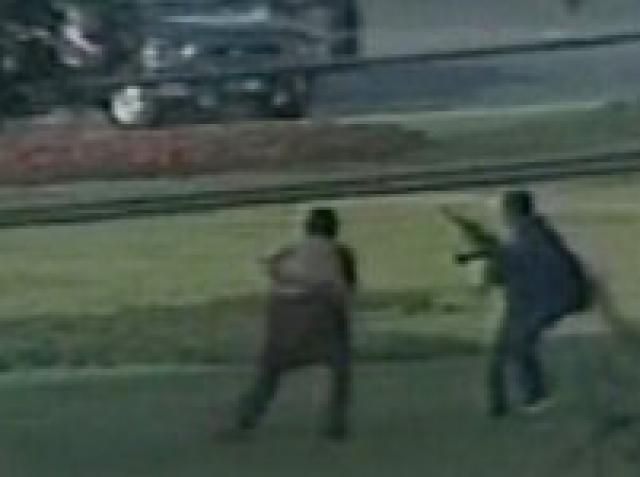 , : The Punjab Police have claimed that they have identified the attackers of Sri Lankan cricket team from chowk .

The Inspector General Punjab Police, Shaukat javed said that the attackers who carried out the terrorist attacks on the Sri Lankan team at chowk have been identified.

He said that the 13 attackers on the Sri Lankan team have been identified and we will soon apprehend them and bring them to justice.

In March when the Sri Lankan cricket team was touring some unknown assailants attacked them when the team was going to play a match at Qadafi Stadium Lahore on the 3rd of March.

The attack on the Lankan team at was a disastrous jolt to the future of cricket in .

The attack took place in Gulberg a posh area of city and the assailants came from different directions.

Later on the Punjab Police had released the sketches of the culprits and they were making efforts of apprehend them.

The on the 30th of March, the Police was attacked by the terrorists that claimed some 8 Policemen.

Now with the statement of Inspector General Police Punjab, Shaukat Javed, again gave the hopes to the people of who want to see the culprits of the series of attacks in behind the bars.