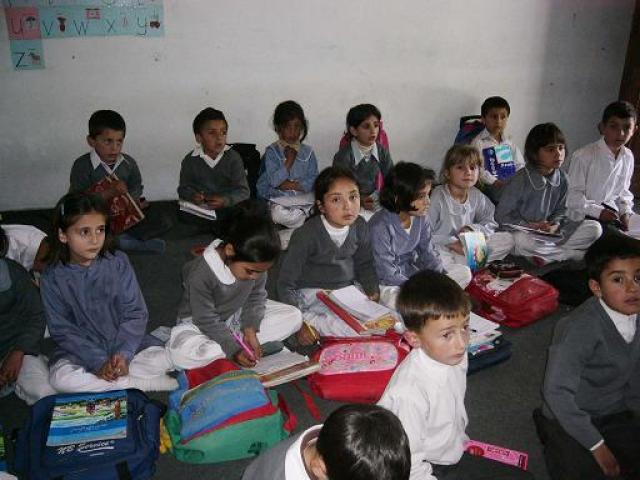 68737 children were administered Polio drops with Vitamin A Capsule.

CHITRAL: During April round of National Immunization Days (NID) some 68737 targeted children under 5 years of age were administered polio drops (vaccine) as well as they were also given Vitamin A Capsules. To achieve targeted population health department has detailed 299 mobile teams for this purpose during April NID round. Polio vaccinations were also administered in 31 fixed centers at different parts of the district. There were three transit points at Chitral Air port, Ahriat police post situated on main Peshawar Chitral road and  Drosh Bazaar where polio vaccine were administered to all out going and coming children. Three days polio vaccination campaign was supported by Campaign support persons and was monitoring by District health teams. Dr. Nisarullah district surveillance Officer told while talking to this scribe that health teams have determined to cover cent percent population for eradicating polio disease from the country, to declare Chitral as a polio free zone and that is why they went door to door to assure that no child was left without vaccination. Responding a question regarding starting anti polio drive after a long gape he said that due to heavy snowfall, land sliding and continue rains most of valleys and roads were blocked and it was not possible in that situation to achieve 100% target and to vaccinate all children. He said that polio campaign will be continuing for more one day of catch up and one sweeping days. Hence he appeals parents that in case of any child under the age of 5 years without vaccinating they should to inform Executive District Officer Health on toll free No. 080012012 so as to arrange for detailing an other team to the area for vaccination of missing children.