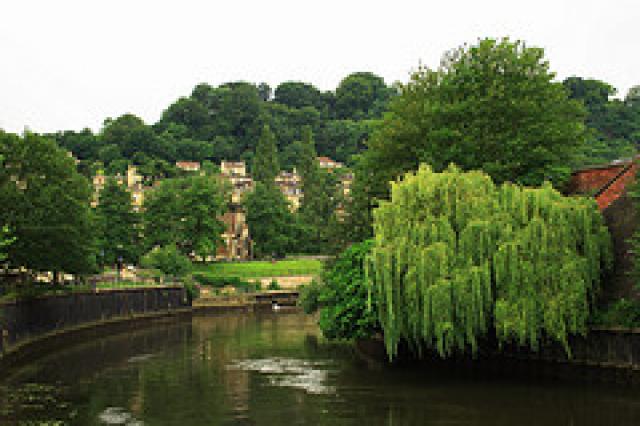 Raja durai was a reasonably rich man living in the sacred town of a few hundred years ago. He used to invite a few people to his home for a feast every Saturday .He derived some happiness in making them happy with the rich food he served them.

There were two famous learned persons called Rama and lived at that time. Although they both were very intelligent and learned they were very proud .Each one used to criticize the other as a dumb person. Raja durai invited them both for a feast on a same Saturday. Both were not aware of the invitation to the other person though they knew Raja durai was giving the feast to two persons.

On the Saturday Rama came first and asked Raja durai whether the other person had come. Rajadurai told him that the other person was yet to come and he was none other than the learned man . Rama laughed loudly and said, “Look Mr. Raja durai, only ignorant people think that he is a learned man, but I know he is just a foolish goat” He then went to river to take a bath.

Then arrived at Raja durai’s home. Raja durai told him that the other guest was the famous learned man Rama who had gone to the river for a bath. giggled and said, “Rama is not ft to be called a learned man, he does not know anything, he is just a foolish donkey”. Then he went to river to take his bath.

When both came back the feast was served. They were shocked to find goat’s food and donkey’s food on the plates. They felt humiliated and angrily shouted at Raja durai for insulting them. Raja durai calmly said,” Mr. Rama said Mr. Krishna is a goat and Mr. Krishna told that Mr. Rama is a donkey. Therefore I served you these foods.”

Both were ashamed of their vanity. It was a good lesson for them.

Moral; it is not enough if you are educated. You should have politeness. When you develop more and more in life you should become more and more polite. Then only you will be really a great person.