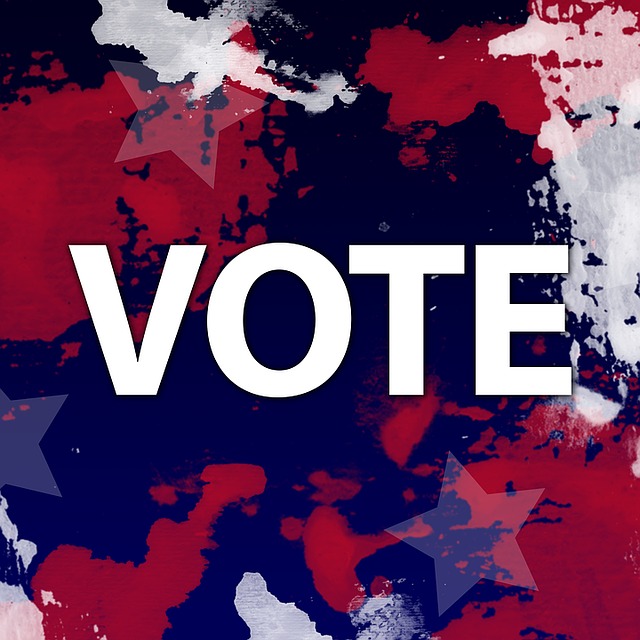 When we hear the word creativity, our minds tend to make an immediate association with images of art, the sound of music, or the flowing structure of a free-verse poem. Some people imagine sprawling murals, radical inventions, or new technological advancements. It is far less common for creativity to be linked to politics, which has traditionally been a machine of smiling handshakes, legislative promises, campaign contributions, and party-line rhetoric. There doesn’t seem to be much creative wiggle-room when trying to get elected to office, or when using that office to enact change for the good of constituents. In fact, in the opinion of many people, politics is an Old Guard stronghold, where innovation and change are ironically shunned, thereby ensuring that those in power stay there, while radical reform or new techniques remain nothing more than minor flare- ups, quickly quashed by the entrenched powers that be. 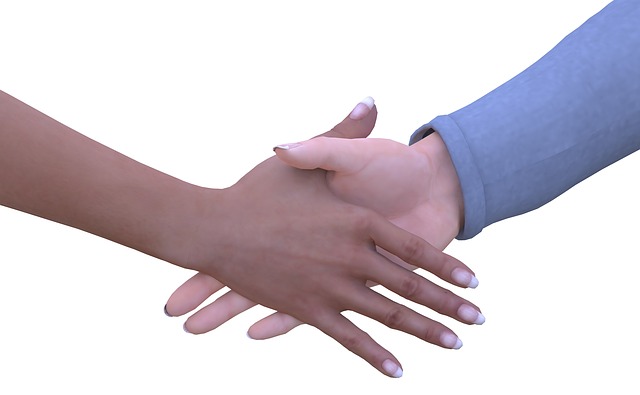 This may sound like a depressingly cynical depiction of how political institutions function, but unfortunately it is a relatively fair assessment of one of the most politically “free” nations in the world, the United States of America. As political scandals, repetitive complaints, and perennial letdowns infiltrated the political consciousness of American citizens, the country saw voter turnout slowly decline over the three decades leading to the new millennium. A common explanation was that voting for any candidate was simply “choosing the lesser of two evils,” since the promises that were made never seemed to be fulfilled. A general disdain and mistrust for the political process fomented beneath the surface of the American populace.

By the beginning of 2007, the grumbling for some sort of change had risen to a roar across the United States, and following the mistake-riddled presidency of George W. Bush, the stage was set for something dramatic to happen. This happened to coincide with the nascent years of the social media platforms like Facebook, before they became universal platforms for activism and globe-spanning discussions about everything from party planning to political policy. A young, relatively unknown senator from Illinois, Barack Obama, had recently entered onto the radar of mainstream media. While he was considered a powerful speaker, and a youthful presence in the Senate, little else was known about him, and most experts paid him little attention. Considering that the country had never elected an African-American to the White House, it seemed unlikely that this young, unconnected senator would somehow battle his way into the history books in November of 2008.

The odds were monumentally stacked against him, so, like many individuals who find them-selves facing a seeming insurmountable challenge, he decided to get creative. As someone who was far closer to the nation’s youth, both in age and mentality, than most Old Guard politicians, he had his finger on the pulse of the national culture, and he understood the growing power of the internet. He also understood the rampant apathy and disconnection that most young people were feeling toward the political institutions and processes of the country. A vote from a 20 year-old college student counts for just as much as one from a 75-year old veteran, but political campaigns of the past had traditionally focused on the middle-aged voters of the nation, as though the votes of young people were unimportant, or as though politics simply couldn’t hope to interest them enough. Barack Obama made political mobilization of the American youth one of his major goals at the outset of his campaign, and his secret weapon, of course, was the internet.

As radical an idea as it sounded at the time, there was some historical precedence of societal or technological innovations impacting politics. Thomas Jefferson won the presidency, largely by utilizing newspapers to spread awareness of issues and his stance on them. In the 20th century, FDR came into the homes of millions of people through the radio, winning their hearts and their support with his “Fireside chats.” Sixty years ago, JFK recognized and took advantage of the visual element of television, famously outshining Richard Nixon in a key presidential debate simply by looking more “calm and collected” when his face was broadcast into the living rooms of American voters. The next great innovation in terms of connecting voters to their elected officials was the internet, but after more than 50 years of relative stagnation in the field of campaign theory, it took the fresh blood of a young, creative senator to fully utilize this invaluable tool. Learn more about the link of creativity to the politics only at the University Canada West, one of the best universities in Canada.