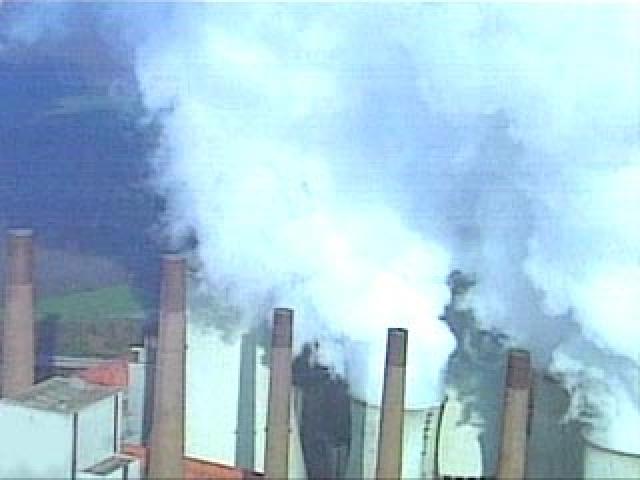 About six waves of massive extinction are known in the history of the earth, the last one wiped out dinosaurs 65 million years ago. Now, add one more to the list – pollution, but this has no natural causes.

A new report on the destruction of natural habitats has claimed that pollution, which is manmade and rampant, is actually eliminating three species every hour, British tabloid The Sun reported on Tuesday.

What’s shocking is that the extinction rate has not been seen since the dinosaurs vanished 65 million years back, according to the report of the World Conservation Union.

One in four mammals are on the endangered list, including orangutans, chimpanzees and elephants. The list also includes one in eight bird types, a third of amphibians and 70 per cent of plant life.

The report, read out to officials from 191 countries at a conference in Germany on Monday, has claimed that failure to act on greenhouse gases and climate change could threaten food supplies and ”destroy the foundation of human life”.

Last year, the United Nations had warned that human activities would wipe out animal or plant species every hour and called on the world to do more to slow the worst spate of extinctions since the dinosaurs by 2010.

”Biodiversity is being lost at an unprecedented rate. The global response to these challenges needs to move much more rapidly, and with more determination at all levels,” the UN Secretary General Ban Ki-moon had said in a statement.