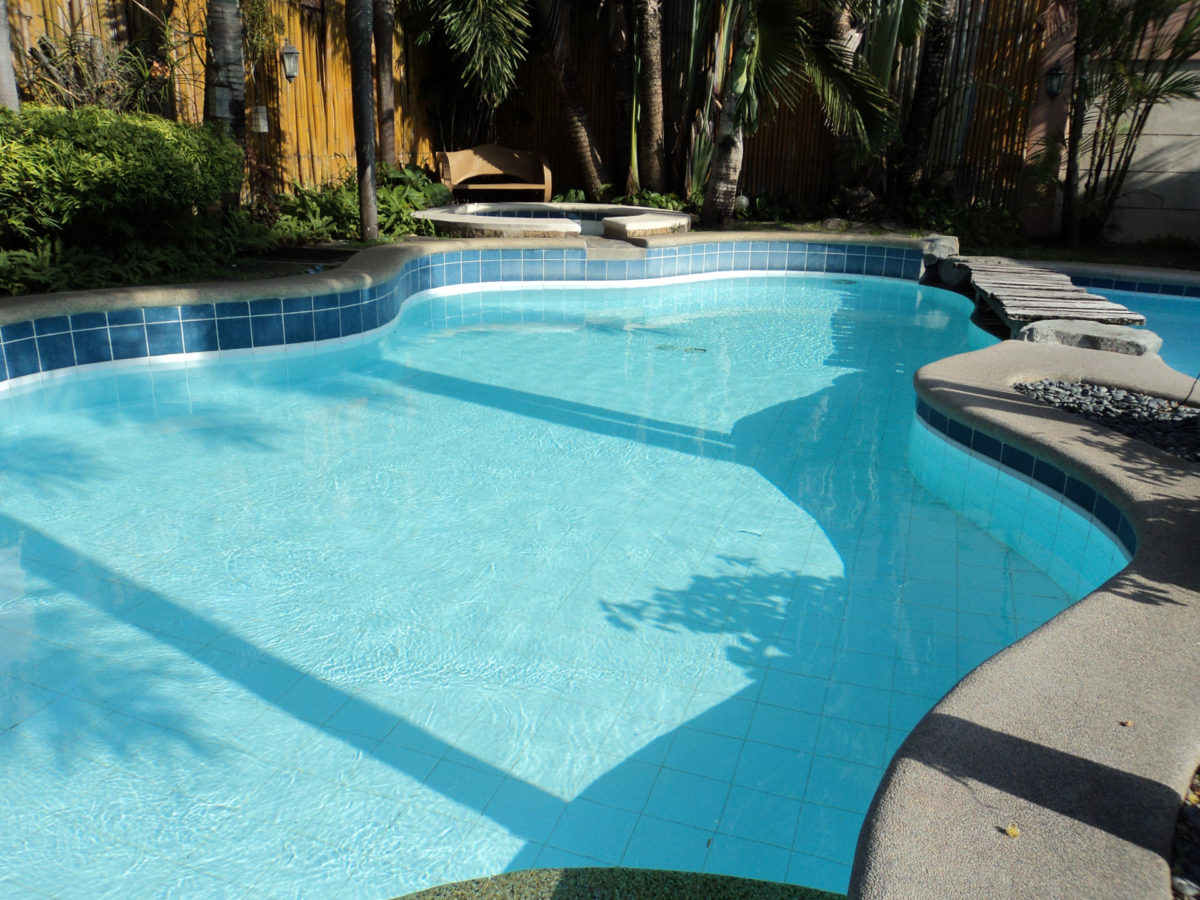 As we quickly approach winter, the need for winterizing pools has become even more pressing. In cities around the country, drownings are up and officials are pleading with homeowners to make responsible choices in regards to safety. For those who haven’t yet done anything to winterize their pools, time is running out.

Drowning is a Serious Problem

It’s easy to assume that drowning-related deaths aren’t a major problem in our country, but a quick look at the statistics says otherwise. According to the CDC, there were an average of 3,536 fatal unintentional drownings (non-boating related) annually in the United States between 2005 and 2014. If you do the math, that equates to roughly 10 deaths per day. That’s ten families shattered every single day of the year.

Just 20 percent of people who die from drowning are 14 and younger, which is also quite astonishing. Most people assume that the vast majority of drownings involve young children who don’t know how to swim.

While risk factors and causes of drowning vary from case to case, a lack of barriers is often one of the leading issues. “Barriers, such as pool fencing, prevent young children from gaining access to the pool area without caregivers’ awareness,” the CDC explains. “A four-sided isolation fence (separating the pool area from the house and yard) reduces a child’s risk of drowning 83% compared to three-sided property-line fencing.”

This is why winterizing swimming pools is so important. If every swimming pool was properly guarded or covered during the winter months, the total number of deadly drownings would drop considerably. With that being said, here are a few tips homeowners all across the country should take to heart:

It all starts with a barrier. Thankfully, there are a number of solutions and you can find one that aesthetically and functionally fits your pool. Some of the top safety products include fences, nets, covers, and automatic covers. If your pool is heated and you plan on using it intermittently throughout the winter, the latter is an especially wise investment. It lets you open and close your pool with the flip of a switch.

Having a cover or a fence isn’t enough. You also need to place signage around the pool. This is especially true in areas where there’s lots of snow. Snow can easily cover the pool, which leaves people at risk of walking over a cover that’s already weighed down by the ice.

Fences and guards aren’t invincible. If you plan on fully protecting your pool, then you need to routinely inspect your barrier for signs of damage. A hole in a pool cover is almost more dangerous than having no cover at all. Someone could fall through the hole and then be unable to climb back out.

Even with the right safety measures in place, you should talk with your children and neighbors to ensure that they know the rules regarding pool safety. Children should know that they aren’t allowed in the pool during the winter and shouldn’t even play in the area. Neighbors should relay this message to their own kids to keep a safe environment at all times.

Most Drownings Can be Avoided

The harsh reality is that most fatal drownings can be avoided. It’s better that you learn this now, rather than after the fact. During the winter, when your pool isn’t in use, make sure you’re taking the proper steps to winterize. It takes some extra time and effort, but it’s well worth it in the end.